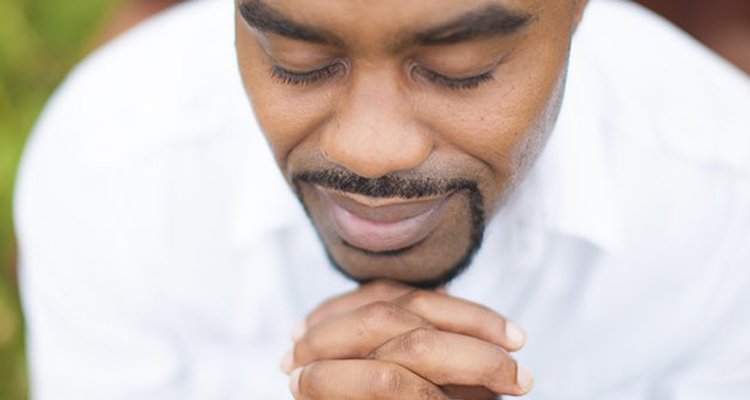 A woman in the crowd raised her voice and said to him, ‘Blessed is the womb that bore you, and the breasts at which you nursed!’ but he said, ‘blessed rather are those who hear the word of God and keep it!’

It is fondly imagined by some that it must have been a very special privilege to be the mother of our Lord, because they suppose that she had the benefit of looking into His very heart in a way in which we cannot hope to do. There may be an appearance of plausibility in this notion, but not much. We do not know that Mary knew more than others; what she did know she did well to store in her heart; but she does not appear from anything we read in the Gospels to have been a better-instructed believer than any of Christ’s other disciples. All that she knew we also may discover.

Are you surprised by this? Here is a text to prove it: “The friendship of the LORD is for those who fear him, and he makes known to them his covenant.”1 Remember the Master’s words–“No longer do I call you servants, for the servant does not know what his master is doing; but I have called you friends, for all that I have heard from my Father I have made known to you.”2

The Divine Revealer of secrets tells us His heart, and He keeps nothing back that is needful for us. His own assurance is, “If it were not so, would I have told you . . . ?”3 Does He not today reveal Himself to us in a way that He does not to the world? And since this is so we will not ignorantly cry, “Blessed is the womb that bore you,” but we will intelligently bless God that, having heard the Word and kept it, we first of all have as real a communion with the Savior as His mother had, and in the second place as true an acquaintance with the secrets of His heart as she can be supposed to have obtained. Happy soul to enjoy this privilege! 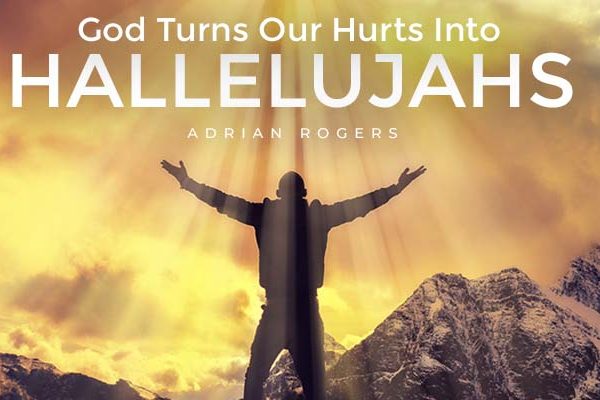 God Turns Our Hurts into Hallelujahs 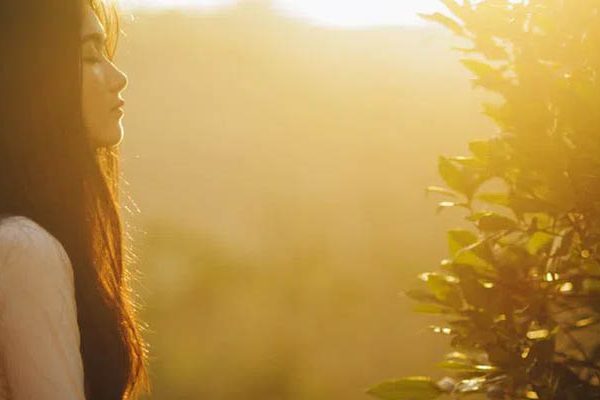 Meek Is Not Weak 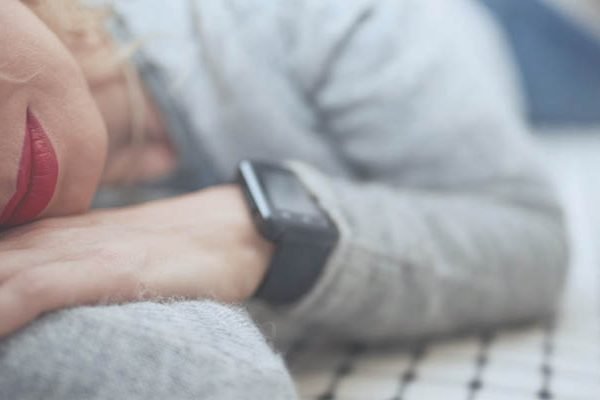 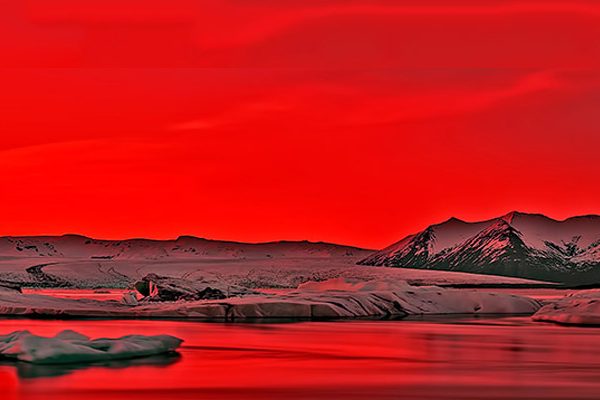