Before dealing with an unusual passage from the Book of Romans describing the characteristics of decay present on our home planet, we first focus on more numerous passages where scripture authors exult in the inspiring beauties and wonders of the natural world. Many Bible passages highlight the wonderfully satisfying features of Earth’s physical environment. Included is the entirety of the very good physical creation as described by the Creator (Gen. 1:31), the beauty of the skies and heavens (Psalm 19), the fascinating qualities of unique animals (Job 39), and the inspirational query of the stargazer: “Who created all these?” (Isaiah 40:26). We admire the beauty of the lilies whose glory exceeds that of Solomon (Matthew 6:29), and worship the God whose creative skill extends even to the holding together of visible as well as invisible things (Colossians 1:15-17).
One of the most frequently discussed passages in Scripture is Romans 8:18-25. It deals with the characteristics of the created world. The passage presents powerful descriptions of our planet. It suggests in just a few verses that the creation presently experiences physical discomfort, using these images: (1) it was subjected to frustration, (2) it will be be liberated from its bondage to decay, and (3) it has been groaning as in the pains of childbirth right up to the present time (verses 20-22).
Earth conditions described in Romans 8 contrast sharply with the uplifting scripture passages cited in the first paragraph. Romans 8 describes characteristics of our universe since the initial creation of the universe billions of years ago. At the time of the initial creation of all energy, matter, space, and time, the universe was exceedingly hot. In the ensuing billions of years the universe slowly cooled. Gaseous nebulae eventually consolidated into stars and planets. These sequential processes are characteristics of the Law of Entropy, also known as the 2nd Law of Thermodynamics. Expressed simply, this statement says the universe inexorably runs down to a lower energy state. Thousands of researchers have produced voluminous explanations of how the process has played out since the creation event and how it plays out in our day.
Since Planet Earth became a solid body the Law of Entropy also results in periodic destruction caused by geologic upheavals of earthquakes and volcanoes, severe meteorological events such as hurricanes, tornadoes, droughts, floods, heat waves, and cold waves as well as rare asteroid and comet strikes which occurred in the history of our planet.
The 2nd Law sometimes entails tragedy and discomfort as it grips our world. Entropy involves the directional flow of heat energy. This energy flow also has many useful outcomes in the life of humanity. We highly recommend a previous post (12-15-11) in which we dealt in some detail with many 2nd Law outcomes in God’s created world:
http://jasscience.blogspot.com/2011/12/2nd-law-outcomes.html
Romans Chapter 5 is often cited as evidence that physical death of all creatures on Earth originated with The Fall—Adam and Eve’s original sin. We disagree with that analysis on the basis that Romans 5 primarily deals with the sin-caused spiritual death of the human race rather than the physical death of all creatures. The context of the Romans 8 passage is the “glory that will be revealed in us. The creation waits in eager expectation for the sons of God to be revealed.” This future glory sharply contrasts with the frustration of living today in the often unpleasant physical and moral conditions of our present world. No doubt the Apostle Paul was mindful of the future joy Christians will experience in the New Creation. In the present, Paul enjoyed the beauty and coherence of Earth’s physical environment as described in Scripture references in our opening paragraph.
God, the Creator of heaven and Earth, could have created a home for man where sin had no power to corrupt humans in a moral sense. Man would have been perpetually innocent and sinless. Humanity was gifted, however, with free choice. God created a 2nd Law of Thermodynamics world where humans could choose to obey or disobey their Creator. Sadly, man disobeyed. Before time began, prior to the creation of modern humanity and the creation of the universe, God omnisciently knew mankind would need redemption: see I Corinthians 2:7, II Timothy 1:9, Titus 1:2, and Ephesians 1:9.
The operating system of our universe originated in the mind of God according to His divine will. It is the perfect venue for the operation of the Creator’s redemptive plan. 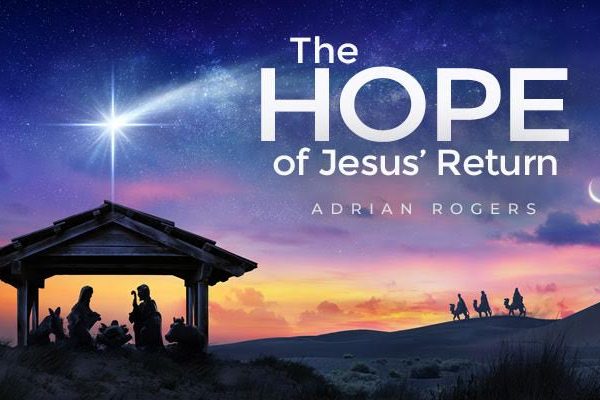 The Hope of Jesus’ Return

When the Odds Are Against You 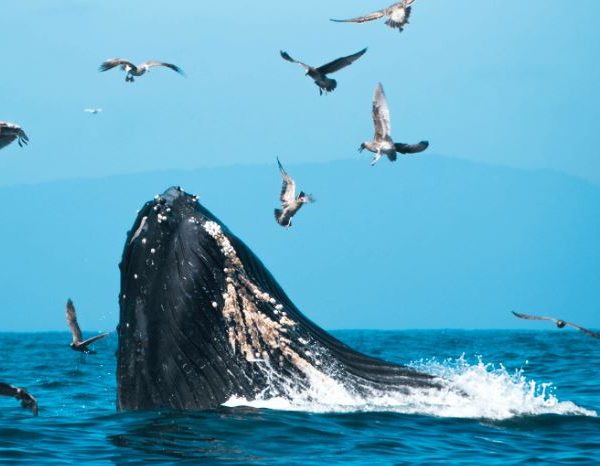 JONAH IN THE FISH 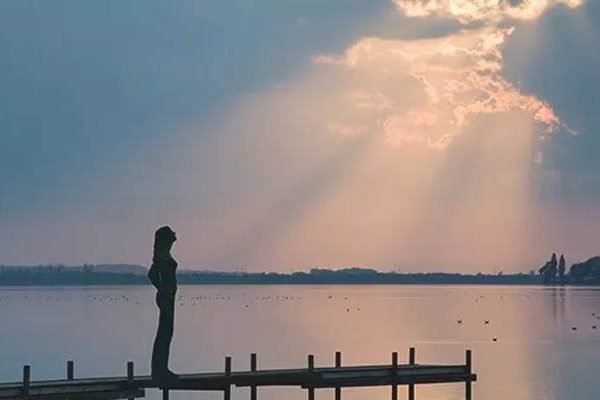 Are You Happy Today?