What’s new at the start of the 21st century’s third decade? The coronavirus COVID-19 has thrown the world into a state of fear. There may be some justification for this fear, primarily based on our lack of knowledge. On the contrary, there may not be justification for the degree of current fear based our enhanced acquisition of medical knowledge. COVID-19 is the third well-known coronavirus human infection since 2000 to generate substantial dread among the world’s population. The previous coronavirus infections were dubbed SARS and MERS. SARS has apparently disappeared from the planet. MERS is still present in some animals.
Behavior of viruses and the symptoms they cause is diverse. The coronavirus family has resulted in “common colds” for many years, but the new coronavirus infections such as COVID-19 have more severe consequences. This virus family can originate in animals and jump to humans, possibly mutating and becoming more serious. Such viruses are known as zoonotic viruses. Zoonotic infections may also be bacterial, fungal, or parasitic. Zoonotic infections have increased from 61% to 75% in the most recent decade. It has been established that COVID-19 originated in a live animal/fish market in Wuhan, China.
Infectious disease may be caused either by viruses or bacteria. Well known viral diseases are flu, smallpox, chickenpox, measles, mumps, hepatitis, herpes, polio, rabies, zika, and ebola. Examples of bacterial diseases are plague, tuberculosis, syphilis, anthrax, cholera, pneumonia, and ear infections.
Most bacteria and viruses do not produce harmful infections—a fact which should reassure us. There have been 5000 viruses described, but there are millions of different types. Viruses have emerged as the most abundant biological entity on our planet. There are 30,000 named species of bacteria, but millions more exist. Only a small part of the total diversity of viruses and bacteria have been studied and described in detail.
Many bacteria are helpful in human digestion, produce a robust immune system, and work for the health of human skin. Bacterial microbes are highly diverse. With respect to viruses, we may be aware of ‘viral therapies’ to treat forms of cancer. Bacteriophages are large viruses that kill bacteria. Sometimes called simply “phages,” they are ubiquitous viruses that are sometimes useful in overcoming harmful bacterial infections. Research in this field is ongoing.
Speaking of viral and bacterial ubiquity, we may be startled that each cubic centimeter (ml) of sea water ordinarily contains several million viral particles. We also may be startled that trillions of viral particles, called virions, rain down on us each day from the sky. An incredible statistic has been reported: Scientists have found hundreds of millions of viruses in a square meter and tens of millions of bacteria.
It appears, therefore, that we could characterize our planet significantly as a microbe world. Viruses and bacteria are present virtually everywhere and have been present since life on Earth originated. An unfamiliar term applies—the microbiome—the entire habitat, including diverse microorganisms, their genomes, and the surrounding environmental conditions. (Compare the familiar term ‘biome.’) These concepts may be better comprehended during our current coronavirus fear obsession. Fear is a powerful emotion related to a lack of faith that our God, the Creator of All Things, is in control of our world.

The Power of a Praying Mother

When Disease and Disability Threaten Friendship 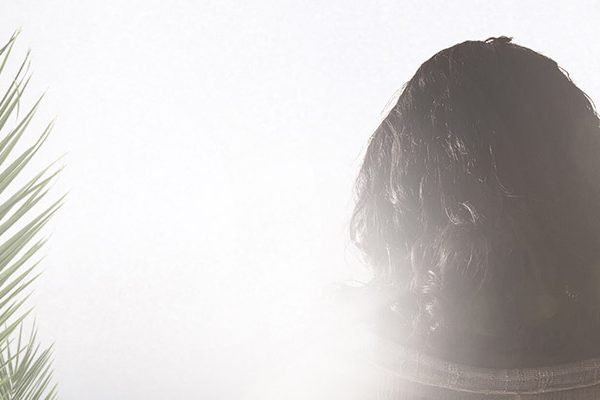 WHO IS THIS KING OF GLORY?