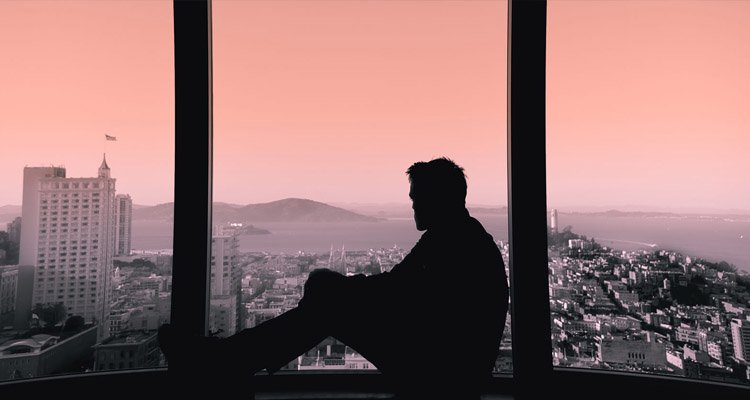 In one of the greatest passages written on the subject, the author of Hebrews writes:

By faith Abraham, when called to go to a place he would later receive as his inheritance, obeyed and went, even though he did not know where he was going. By faith he made his home in the promised land like a stranger in a foreign country; . . . For he was looking forward to the city with foundations, whose architect and builder is God. (Hebrews 11:8-10)

An old Norwegian story says, “God our Father called us aside one day in the home palace of heaven and sent us out to this ‘island colony’ called the earth.” Certainly, one of the greatest dangers we will face is the temptation to fall in love with this “island.”

Many people live as though they will never leave this earth. They amass a large amount of wealth and material possessions without giving serious thought to how they can contribute to the Kingdom work of God on earth. Their minds and hearts are “island-bound” or simply earthbound. They have fallen in love with this temporary abode.

Jesus told His disciples, “[W]here your treasure is, there your heart will be also” (Matthew 6:21). Abraham was not in love with this world. His heart was set on the city of God, and his quest was to live as though he was one step away from seeing it.

Have this world’s passions and desires captured your heart? Or are you living as though you are on the brink of experiencing God’s holy dwelling place—the city of God?

Prayer: Lord, I want to live only for You. Let my heart be Yours, and this earth only my temporary dwelling place. I pray in the name of Jesus. Amen.

“[M]any live as enemies of the cross of Christ. . . . Their mind is set on earthly things. But our citizenship is in heaven. And we eagerly await a Savior from there, the Lord Jesus Christ” (Philippians 3:18b-20). 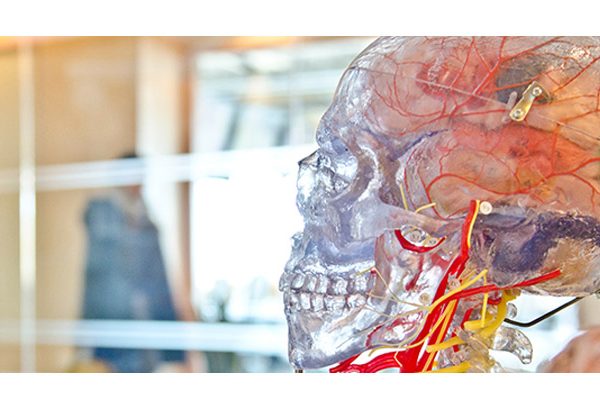 Did a “Taste for Fat” Make Us Human?

A Warning and an Encouragement 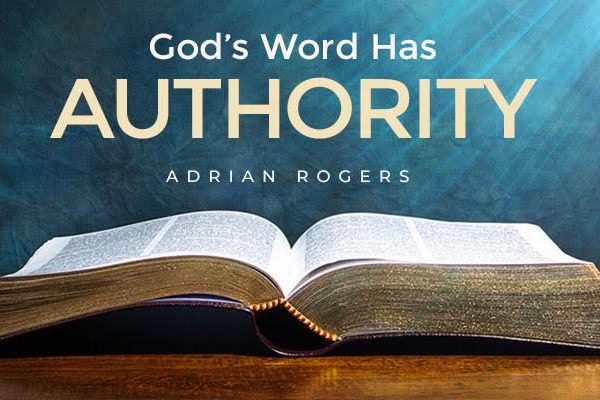