Continuing the topic of nature networking, we dive into a discussion of the inspiration provided by events in our own yard. We have just passed the summer solstice, the annual date when the sun rises to the highest point in its trek across our northern hemisphere heavens. Apart from a fascinating astronomical explanation for this solar phenomenon, we automatically connect this northern hemisphere summer solstice occurrence with warmth, long days, short nights, and a healthy burst of renewal of both plant and animal life. Many uniquely fascinating, curious behaviors of our energized warm season residents become apparent. We hone our observational and research skills for maximal enjoyment.

Recently I became aware of an old expression with which I was unfamiliar—belly botany. Here is a literal and somewhat extreme definition: Close, unhurried exploration of nature, including tiny insects best observed while looking up close, even positioned on your belly, perhaps with a powerful magnifying glass. More generally, the term applies to an intense study of our environment using finely developed observational skills. The term originated with Walt Disney (1901-1966) who used the term to describe how close observation in his hometown state of Missouri as a child inspired his source of creativity and inspiration even as a young person. We repeat our previous post’s reference to the instructional qualities provided by living things and the earth itself in the 12th chapter of Job. We learn characteristics of the Creator and Author of All Things with a careful study of the world of nature.

We clarify: Belly botany is an intensive study of the natural world, using not only powers of sight, sound, smell, touch, and taste, but extending research activity to provide fuller discovery. Research takes many forms, such as studying the physical, chemical, and neurological basis for traits manifest by our local animal and plant life. Knowledge becomes fuller as we study startling intrinsic behavioral and functional capabilities of neighborhood animals.

Our home is located in mid-latitudes of upper Midwest US, between the tropics and 60 degrees N. latitude. We discover truth about the Creator’s intelligent design handiwork by carefully observing and contemplating living creatures. We have mentally catalogued several unusual behaviors of local wildlife in our spring 2020, editing our lengthy list to include the most interesting events.

Eastern grey squirrels, native to North America, provide entertainment as they chase each other and vault through the tall black walnut, cedar, and wild cherry trees. Some forays are obviously related to food searches. Other purposes for their acrobatic antics may relate to mating rituals. Many times our squirrels’ behavior manifests no purpose apart from self-entertainment and pure explorational joy. They innately plan creative moves and account for their own bodily motion with nary an accident in trees over 50 feet tall. They must consider not only their own motion but also the motion of branches bending with their own weight as they launch. This morning I noticed a “first” on our back deck. Our deck umbrella is 6-8 feet off the ground and located an equal distance from any horizontal structure. One squirrel made it to the top of our large umbrella with process skills still unknown to this observer. Later he temporarily seemed at a loss to find his way down. He finally solved the problem by leaping off safely. Many YouTubes document incredible problem solving feats of these animals.

Also current as I write are profuse swarms of butterflies of the species empress flora and closely related species identified according to the National Audubon Society Field Guide of North American Butterflies. Recently four different specimens alighted on my body all at once. I observed their tightly coiled proboscis which uncoiled to act as a straw. Butterflies drink nectar from flowers because butterflies do not eat; they only drink their food. In their close visit with me on my front porch the butterflies manifested “puddling”—feeding from moist ground or dry surfaces. They acquire nutrient minerals such as sodium for their physiological processes. These butterflies swarmed in groups, following each other at close range and high speed. Large swarms of birds manifest identical traits—the ability to change speed and direction en masse in a tiny microsecond of time. This ability far exceeds athletic reaction time capabilities of our most gifted human athletes.

In the past few weeks a well-known exceptional example of insect behavior has been reported in local publications. The 17-year cicada possesses ability far more remarkable than the ordinary suite of insect behavior. In 2007 we heard a chorus of 17-year cicadas producing a sonorous din in our nearby woods. Adult cicadas of that brood later produced tiny eggs which today are in the process of tunneling under the ground for 17 years (exactly 17 years) feeding on root sap as their nymphal stages slowly mature. Then, in quantities of billions, the larvae will break out of their underground lair in 2024 and ascend to upper plant branches to sing their mating call for a few days. The last few weeks we have been serenaded by a few periodic cicadas. But 2020 is four years early! Several articles claim these are 17 year cicada “stragglers,” a curious exception to the 17-year cicada’s usual behavior. Similar cicada species tunnel for exactly 13 years. Their timing is precise but their behavior is essentially unexplained as are numerous wonders in God’s created world of living things.

We introduce another personal neighborhood tale with a brief sidebar. Several years ago our family assembled in Georgia for a reunion. One night after dark our grandson informed the group about noisy frogs singing outside. Only two reunion attendees went outside to investigate—grandfather and grandson. We were treated to the unique songs of dozens of gray tree frogs just a few steps outside, visible to us only via flashlight. A few weeks ago we were visited by a single gray tree frog, a first time visitor to our home in extreme northwest Illinois, 900 miles north of Georgia. We initially took note of his presence as he sang to us in the middle of the night. Over the next two weeks the amphibian shared his mating call during the day from shrubs in front of our house; at other times he loudly called from inside our covered back deck gas grill. Once I was privileged to spot him crawling on the deck after dark. He departed soon, apparently in search of liquid water pools. We considered his visits an unusual gift from the storehouse of plentiful natural wonders.

We cite a few other natural wonders of spring just passed. Wild turkeys enjoy dust baths, part of their preening and plumage maintenance. They also enjoy “de-dusting” on our concrete front stoop, leaving behind turkey footprints for humorous effect. A partially white crow, an example of leucism, made visits on two occasions. Two buck deer crossed our front yard with velvet still visible on their antlers. Before they forcibly remove this velvet antler coat in August or September, blood vessels within the velvet supply antlers with minerals to promote healthy bone growth and structure. When we spotted these bucks recently, their antlers were prominent but not yet close to fully grown. These examples of physiological processes are but a few of thousands of divine design phenomena in the world of living things.

Leaf-out this spring was slightly late in our deciduous forest, but ultimately more luxuriant than usual. Optical study of the wondrous growth and development of plants in spring may be satisfying for the “belly botanists” described in our post’s opening paragraphs.

Belly botanists may extend their skills to active astronomical observation. During the spring a beautiful long term appearance of Planet Venus in western skies continued. Since late 2019 it was a beautiful “evening star.” Astronomical forecasters had warned us Venus would take a rapid dive out of the evening sky in late May to a position in the glare of the apparent sun only to reappear in the morning sky and remain visible there until early 2021. As of June Venus became a “morning star.” The nearby planet is often called “Earth’s twin” because it is almost the same size as Earth.

The way you want to live 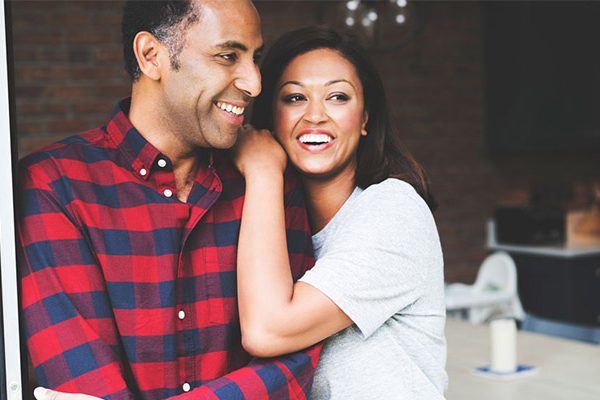 What Does God Intend for Marital Love to Look Like? 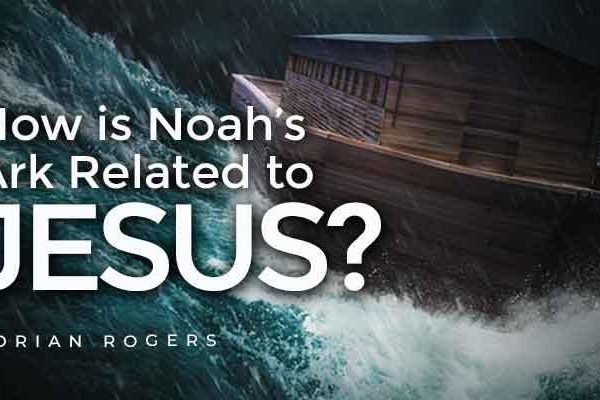 How is Noah’s Ark Related to Jesus? 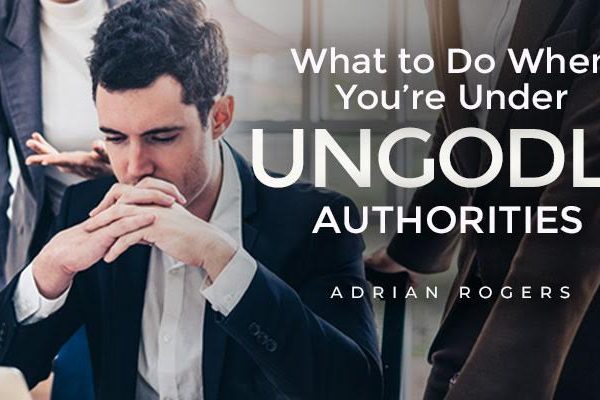 What to Do with Ungodly Authorities