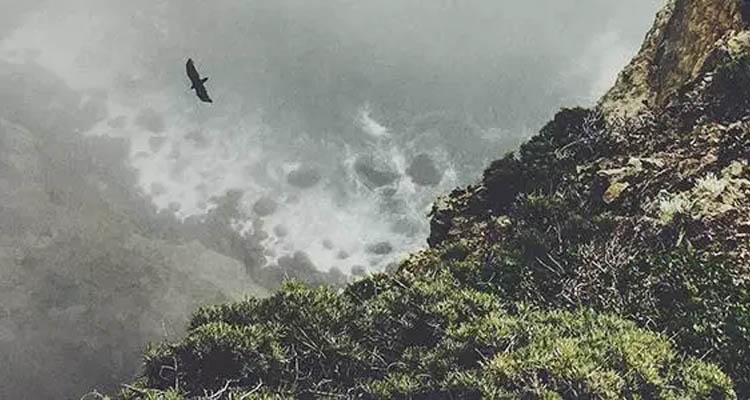 Who works all things according to the counsel of his will.

Ephesians 1:11
Our belief in God’s wisdom supposes and necessitates that He has a settled purpose and plan in the work of salvation. What would creation have been without His design? Is there a fish in the sea or a bird in the air that was formed by chance? No; in every bone, joint, and muscle, sinew, gland, and blood-vessel, you see the presence of a God working everything according to the design of infinite wisdom. And will God be present in creation, ruling over all, but not in grace? Shall the new creation have the fickle genius of free will to preside over it when divine counsel rules the old creation? Look at providence!

We know that not even a sparrow falls to the ground without our Father. Even the hairs of your head are all numbered. God weighs the mountains of our grief in scales, and the hills of our tribulation in balances. And shall there be a God in providence and not in grace? Shall the shell be ordained by wisdom and the kernel left to blind chance? No; He knows the end from the beginning. He sees in its appointed place not merely the cornerstone that He has laid in fair colors, in the blood of His dear Son, but He sees each of the chosen stones taken out of the quarry of nature, placed in their ordained position, and polished by His grace. He sees the whole from corner to cornice, from base to roof, from foundation to pinnacle. In His mind he has a clear knowledge of every stone that will be put in its prepared space, and how vast the structure will be when the capstone is set in place with shouts of “Grace! Grace!” In the end it will be clearly seen that in every child of God, Jehovah did as He planned with His own; and in every part of the work of grace He accomplished His purpose and glorified His own name. 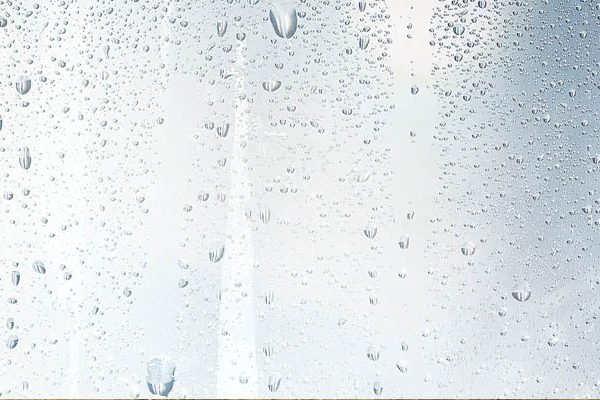 The Word of God Is a Cleansing Shower 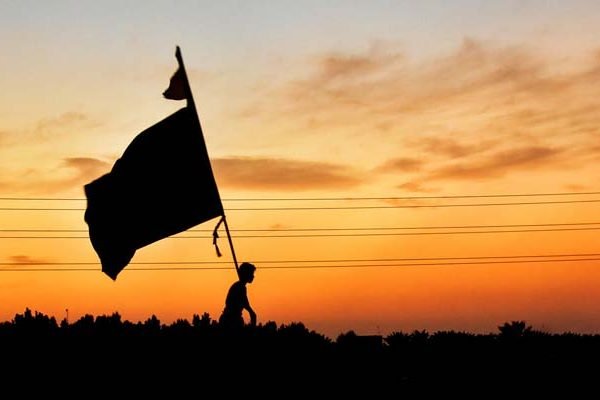 “God will Remember your Faithful Acts“