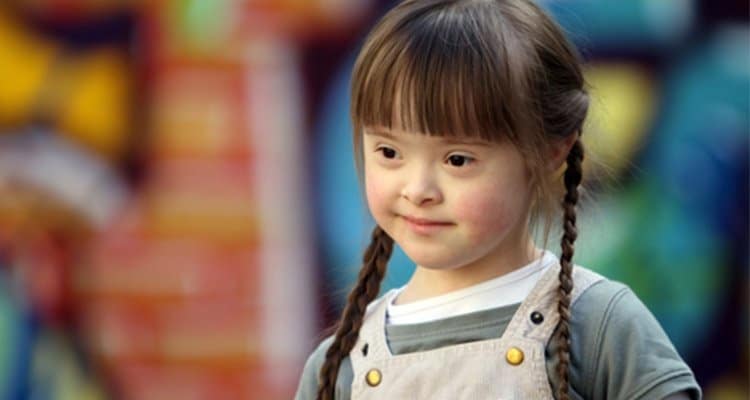 The day I was told that my unborn son had Down syndrome was the day my entire world changed. In some ways, it was shattered. Everything I thought I knew about what I could expect from my life, my ideas about the kind of mother I was and could be, the hopes and dreams I had for my children…with one phone call, they were all erased. I was a mess, crying on the phone to my mom and my best friend, trying to understand why this had happened, or how, and what I was supposed to do now.

I found out about Wyatt’s extra chromosome when I was about 15 weeks pregnant. I never considered aborting my son. And knowing before he was born gave me the blessing of time: time to accept his diagnosis, to prepare myself for it, and to learn everything I needed to know.

I look back on those weeks after receiving that earth-shattering phone call and feel such a mix of different emotions. I didn’t know then that while my world may have been shattered, it was rebuilt again to be so much bigger, and stronger, and better. It’s as if, before knowing about Wyatt, my world was small and narrow and closed. Now, it’s bright and open and endless, and I wish I could go back and tell myself what it was going to be like.

With the rise of more and more advanced prenatal testing, fears about abortion rates of babies with Down syndrome rising have become louder and louder. Everyone seems to want to blame the testing, when the reality is that it is our attitudes that need to change. Whether a mother finds out prenatally or at birth, the diagnosis is overwhelmingly given as a negative, with worst-case scenarios, grim views of what to expect of her child’s life, and outdated, stereotypical medical information. Medical advances for people with Down syndrome have made their life expectancy rates soar, and the opportunities they have are almost endless.

But parents aren’t told that. They’re given the doom-and-gloom, and we wonder why so many are afraid that their lives will be ruined if they keep their baby. Many women who receive a prenatal diagnosis are given immense pressure to have an abortion. If we want to know whom or what to blame for the high abortion rate of babies with Down syndrome, all we need to do is look in the mirror (and this is especially true for many of the doctors out there).

A new parent of a baby with Down syndrome is going to be scared, confused, worried, and grieving. The last thing he or she needs is to have someone falsely reinforcing those fears and worries. So whether you’re a doctor or someone whose friend just received a diagnosis, these are the things that this new parent needs to hear. 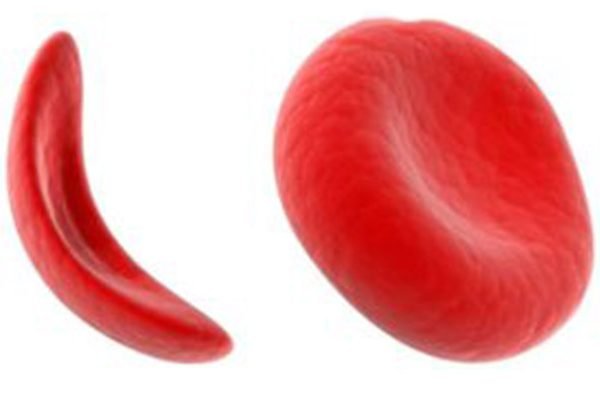