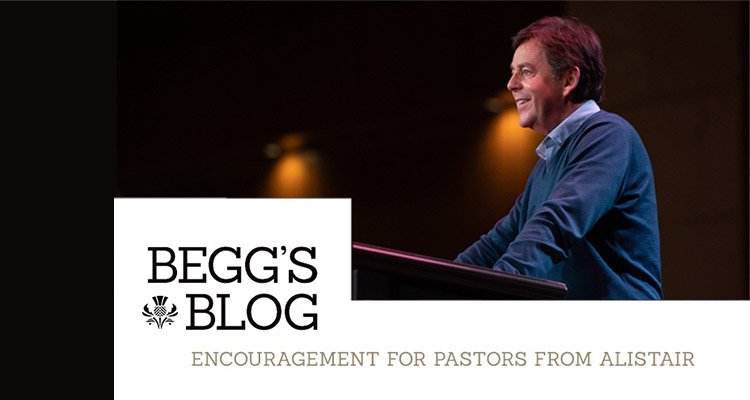 1 Therefore, having this ministry by the mercy of God, we do not lose heart. 2 But we have renounced disgraceful, underhanded ways. We refuse to practice cunning or to tamper with God’s word, but by the open statement of the truth we would commend ourselves to everyone’s conscience in the sight of God. 3 And even if our gospel is veiled, it is veiled to those who are perishing. 4 In their case the god of this world has blinded the minds of the unbelievers, to keep them from seeing the light of the gospel of the glory of Christ, who is the image of God. 5 For what we proclaim is not ourselves, but Jesus Christ as Lord, with ourselves as your servants for Jesus’ sake. 6 For God, who said, “Let light shine out of darkness,” has shone in our hearts to give the light of the knowledge of the glory of God in the face of Jesus Christ.

“What we proclaim is not ourselves.”

I once heard a story about a young man who served under the exemplary ministry of Alexander Whyte at Free St George’s in Edinburgh. In his day, Whyte was quite the famous and effective preacher—but this young man had a sneaking suspicion that once he got into the pulpit, he would be able to take some of the shine off Whyte’s remarkable presence.

Eventually, the day came when he was finally given the opportunity to preach. He gathered his Bible and notes, energetically bounded up the pulpit steps, announced his text, and began to deliver his sermon…and as he did so, his mouth began to dry up, his tongue clove to the roof of his mouth, and he started verbally tripping all over the place. After finally dribbling to a conclusion, he sheepishly offered the benediction, took his stuff, and slunk down the other side of the pulpit. The marked difference in his manner prompted one elderly gentleman sitting in the back to remark, “If that boy had gone up the way he’d come down, he’d have come down the way he went up!”

This young man surely would have benefited from calling to mind Paul’s warning in 2 Corinthians: as ministers of the Gospel, “What we proclaim is not ourselves.” We are merely a voice crying, a finger pointing, a light shining. “We have,” Paul writes, “this treasure in jars of clay, to show that the surpassing power belongs to God and not to us” (2 Cor. 4:7).

When I get to heaven, one of the questions I have for Paul will be this: “Were you thinking of Gideon when you wrote that verse?” I suspect he may have been. Think of Gideon’s motley crew, and how God kept whittling his army down: people can get caught up in all the extraneous details of the story—the lappers, the men with their faces in the water—but the point of it all is that God brought the size of Gideon’s forces down to the point where it was going to display, unequivocally, the fact that the victory is God’s and God’s alone. And God will do the same in our lives as well, in whatever way he chooses.

During his lifetime, Billy Graham received well over twenty honorary degrees. When I visited his study in the Cove, though, I was struck by the fact that he had just one diploma on his wall. What an illustration of godly humility! On all of the occasions he had to “gown up” and receive his honors, I have to think he recognized that he did not earn a single one; God had simply chosen to shower upon him all of his blessing and his anointing.

As ministers of the Gospel, we cannot show ourselves brilliant and Jesus wonderful simultaneously. Let us remember: when our personality tends to intrude, we must turn back to making much of Christ. 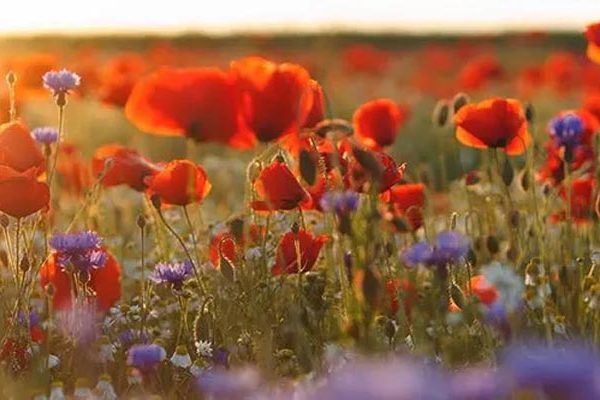 The Means of Sanctification 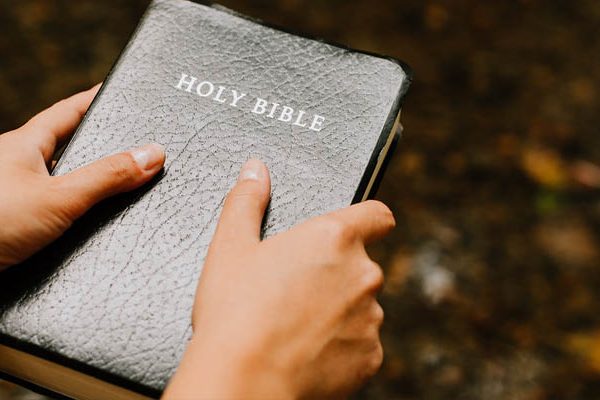 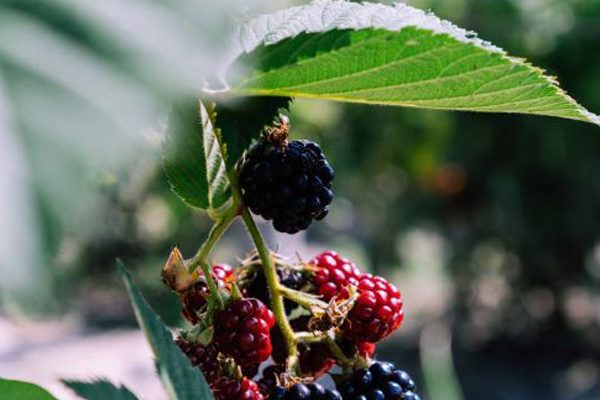