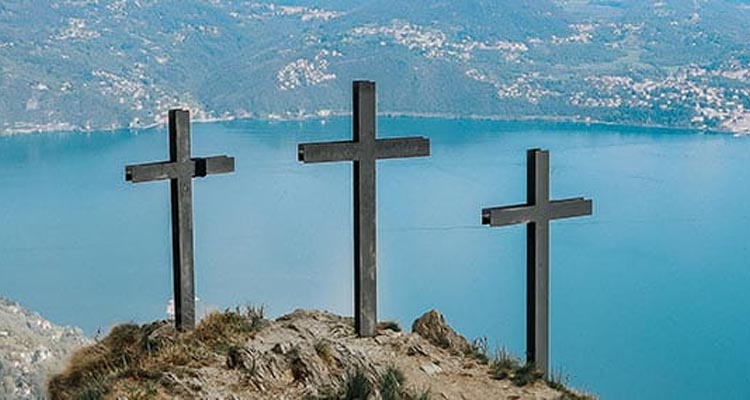 As the American Revolution concluded with England’s improbable surrender, many politicians and military leaders maneuvered to make General George Washington a new monarch. The world watched, wondering if Washington would stick to his ideals of freedom and liberty when absolute power was within his grasp. England’s King George III saw another reality, however. He was convinced that if Washington resisted the power pull and returned to his Virginia farm, he would be “the greatest man in the world.” The king knew that the greatness evidenced in resisting the allure to power is a sign of true nobility and significance.

Paul knew this same truth and encouraged us to follow Christ’s humble way. Even though Jesus was “in very nature God,” he “did not consider equality with God something to be used to his own advantage” (Philippians 2:6). Instead, He surrendered His power, became “a servant” and “humbled himself by becoming obedient to death” (vv. 7–8). The One who held all power surrendered every bit of it for the sake of love.

And yet, in the ultimate reversal, God exalted Christ from a criminal’s cross “to the highest place” (v. 9). Jesus, who could demand our praise or force us to be obedient, laid down His power in a breathtaking act that won our worship and devotion. Through absolute humility, Jesus demonstrated true greatness, turning the world upside down. 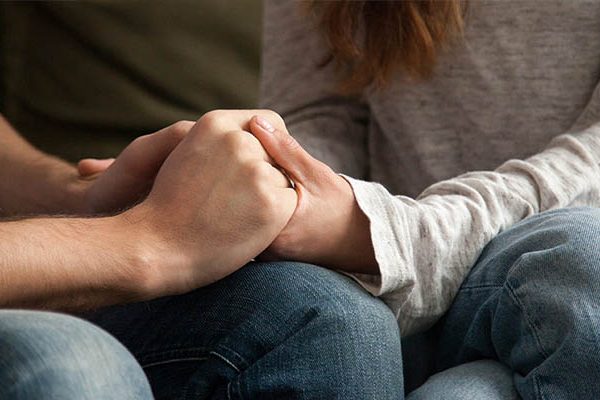 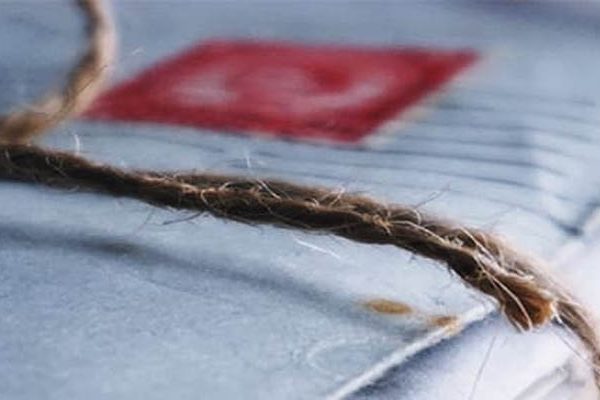 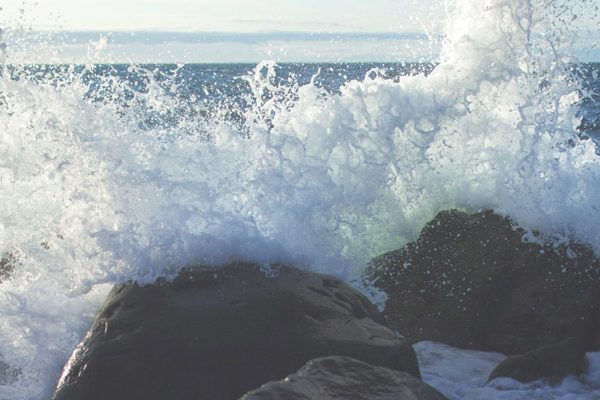 Something Mighty in Your Life