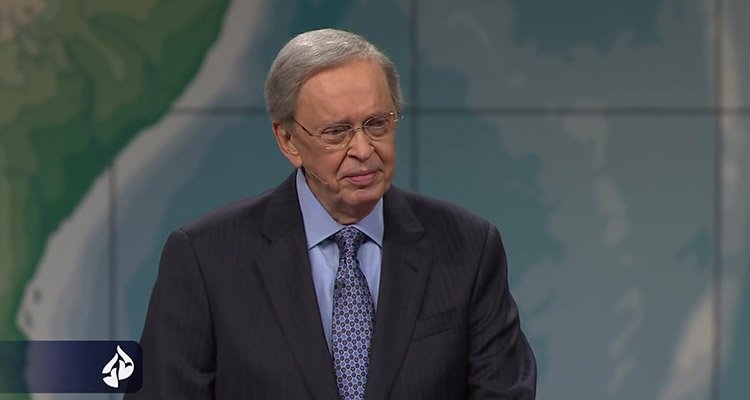 Choosing the Gift of Forgiveness

After spending his inheritance to the point of poverty, the Prodigal Son found himself in the lowest place a Jewish man could end up—in a hog pen feeding pigs. He was so hungry even the pods he gave to the pigs started to look good to him. Sometimes it takes the direst of circumstances to open blinded eyes. No matter how many people may have warned him of the dangers of heading down this destructive path, he couldn’t see the foolishness of his choices until he came to the end of the road. That’s when the young man came to his senses and thought, “How many of my father’s hired men have more than enough bread, but I am dying here with hunger!”

The path of pleasure, which eventually leads to desperation, has been taken by many people who’ve rejected the warnings given by family and friends. And like the Prodigal Son, they find themselves in figurative pig pens today, deprived of resources and dignity. How could something that looked so good in the beginning turn so bad? It’s always that way when God is left out of the picture, and people walk away from Him. However, no matter how far someone has gone from the Lord and how deep he or she has fallen, God never stops loving and seeking the lost.

After coming to his senses, the Prodigal Son decided to go back to his father. Full of shame and guilt, he planned his confession and left for home. This is the only solution for anyone who wants to come home to God. The feelings of shame, guilt, and conviction are the result of the Holy Spirit’s work as He draws each prodigal back to the heavenly Father. God is willing to forgive everyone who comes to Him in humble repentance, confessing their sin, relying on the blood of Christ for cleansing, receiving Him as Savior by faith, and surrendering themselves to Him as Lord.

Just as the Prodigal Son was welcomed home by his father, so God will welcome all who come to Him for salvation. There was no reluctance on the father’s part to embrace and clothe his young son and celebrate his homecoming. And this is exactly how the Lord God welcomes all who come to Him, even those who have made a mess of their lives. There’s nothing to lose and
everything to gain.

Have you ever been reluctant to return to the Lord after a season of wandering because you were embarrassed or feared that you made too big a mess of your life? The story of the Prodigal Son gives us the assurance that God forgives the repentant heart when we confess our sin and accept His gift of forgiveness. For more information about having a relationship with God, visit intouch.org/god. 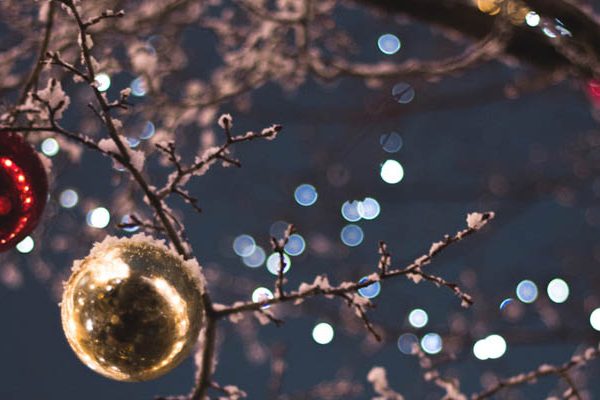 The Struggle With Doubt 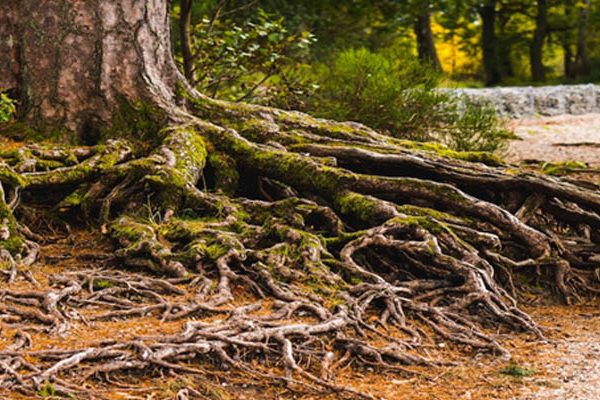 The Genealogies of Jesus 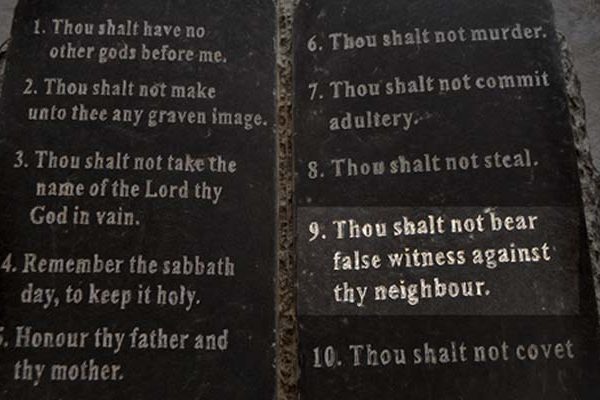 THE NINTH COMMANDMENT: DO NOT BEAR FALSE WITNESS