What are you pursuing in life? The answer is not found in what you thinkyour goal is but in what you are actually doing. For instance, you may claim that the Lord Jesus has first place in your life, but are you actually pursuing Him above all else, or have you gotten sidetracked with your own desires?

This was the case with the Jews who returned to the land of Israel after being in Babylonian captivity. They had the goal of rebuilding Jerusalem and the temple, but they became distracted with construction of their own homes and kept postponing work on the Lord’s house. As a result, God was challenging their efforts.

The Lord described it this way: “’You look for much, but behold, it comes to little; when you bring it home, I blow it away” (Hag. 1:9). The people mistakenly thought that they could put their own financial interests ahead of God’s and still prosper. Today they would probably say, “The faster I go, the behinder I get.”

The same thing was happening in Malachi’s day. When the people failed to bring their tithes and offerings, God called it robbery. He admonished them to “bring the whole tithe into the storehouse” so he could open the windows of heaven and pour forth abundant blessing (Mal. 3:10).

This principle reaches down to us today, and it encompasses more than financial matters. Peter has given us a list of qualities God wants us to diligently seek (2 Peter 1:5-11). Neglecting them for other pursuits is shortsighted, but those who practice them will avoid stumbling. 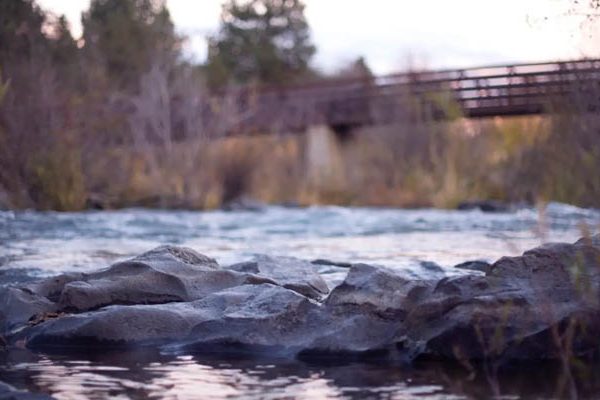 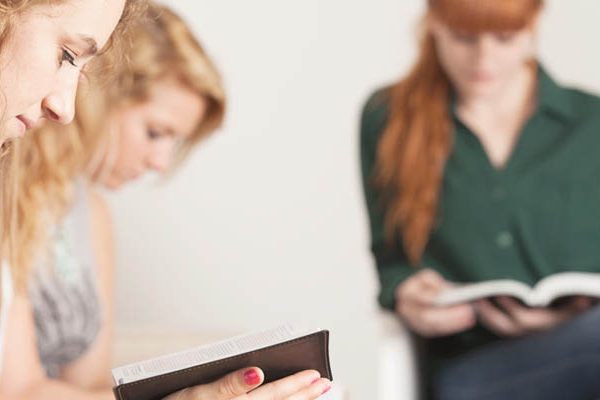 Remember Women on the Sidelines

Pope Francis: Anyone Who Proselytizes “Not a Disciple of Jesus”