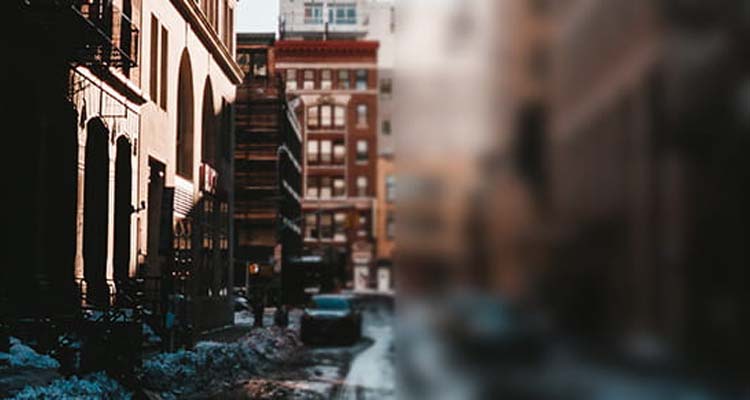 Her doctor said her detached retinas couldn’t be repaired. But after living without sight for fifteen years—learning Braille, and using a cane and service dog—a Montana woman’s life changed when her husband asked another eye doctor a simple question: could she be helped? The answer was yes. As the doctor discovered, the woman had a common eye condition, cataracts, which the doctor removed from her right eye. When the eye patch came off the next day, her vision was 20/20. A second surgery for her left eye met with equal success.

A simple question also changed the life of Naaman, a powerful military man with leprosy. But Naaman raged arrogantly at the prophet Elisha’s instructions to “wash yourself seven times in the Jordan, and your flesh will be restored” (2 Kings 5:10). Naaman’s servants, however, asked the military leader a simple question: “If the prophet had told you to do some great thing, would you not have done it?” (v. 13). Persuaded, Naaman washed “and his flesh was restored and became clean” (v. 14).

In our lives, sometimes we struggle with a problem because we won’t ask God. Will You help? Should I go? Will You lead? He doesn’t require complicated questions from us to help. “Before they call I will answer,” God promised His people (Isaiah 65:24). So today, simply ask Him. 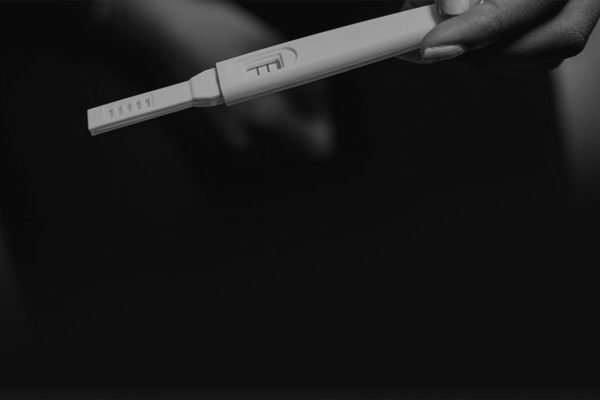 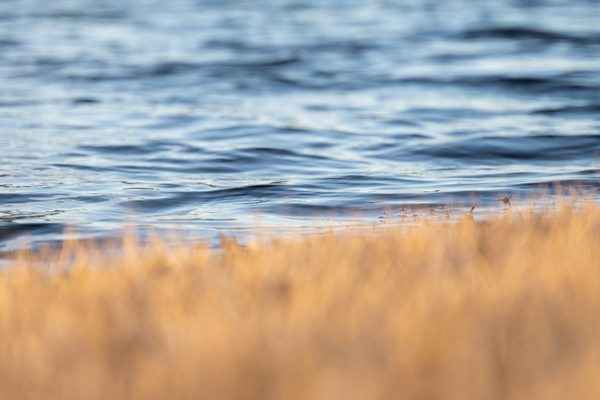 Watch How You React 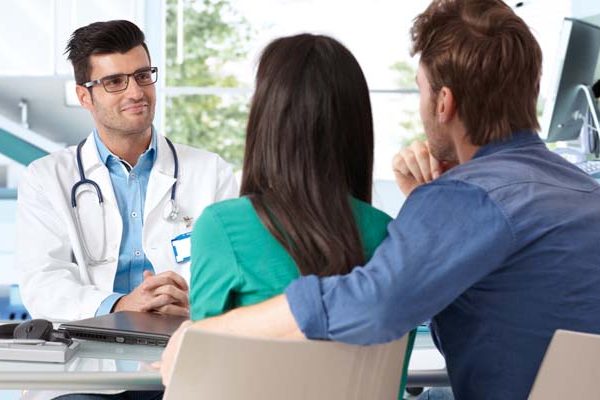 Trying to Get Pregnant? Do’s and Don’ts for Couples