Consider the many natural cycles embedded in our life experience. We have described many types of cycles in past posts. Optionally, we recommend readers review our 2012 post entitled “The Ubiquity of Cycles” as an introduction to our discussion of several well-known recurring cycle phenomena associated with the spring season in North America:

As we write, approximately 75% of the astronomical spring has passed. The spring season is always positioned between the same seasons—always following winter, always preceding summer. Many secondary cycles are embedded within the primary cycle of annual seasons. Earth’s rotation causes cycles of light followed by dark, warm/cold temperature cycles related to day and night, or even less obvious daily cycle of elevated relative humidity in early morning. Virtually all weather statistics relate to cycles of one sort or another.

Dozens of natural astronomical and meteorological cycles are associated with our planet’s 23.4º axis tilt away from the perpendicular to its orbital plane. Some cycles, such as the day/night cycle, relate to Earth’s rotation. These two interlocking causes provide wonderful observable cycle phenomena by which humans are sustained, enriched, and even entertained.

A famous astronomical cycle is illustrated by the presence of the huge prehistoric Stonehenge Monument in England. Huge boulders were positioned purposefully several thousand years BC. According to accepted theory, analysts have concluded that sightings from the center of the original Stonehenge structure align with momentary positions of the sun as aligned with the “heel stone,” a location several hundred feet outside the monument on the specific date of the summer solstice. The calendar date of the summer solstice marks the farthest northward advance of the sun owing to Earth’s axial tilt. This phenomenon is but one example of hundreds of repeating cycles governing the function of our physical world. Cycles of many types are examples of distinctive characteristics and unique attributes of our predictable and orderly planet.

In the home of your blog author, for many years we have observed what we have humorously dubbed “Homehenge” on the same few dates in April each spring. For several days sunlight streams through our elevated kitchen dormer window into the eyes of people seated in our “sun” room. New York City has its “Manhattanhenge” a cyclical, predictable phenomenon visible on certain east-west streets. Afternoon sunlight shines through narrow profiles of city buildings for a day or two on 42nd Street and other thoroughfares on May 28 each year.

Switching from astronomy to the animal world, we were delighted to spot our first Monarch butterfly on May  22. The well-known migration cycle of Monarch butterflies reveals itself each spring from south to north. Monarch reproduction consists of several months of four-stage metamorphosis (sub-cycles within the main migration cycle). The monarchs return to a specific Mexican forest in autumn. These working cycles, repeated annually, are spectacular examples of the living intelligence gifted to Monarchs by the Creator of all things, non-living and living.

Migration cycles govern the springtime appearance and autumn return of dozens of beautiful bird species in local neighborhoods. Locally, we are blessed with a few species whose members occasionally remain for the winter, including crows, owls, cardinals, various woodpeckers, and sometimes a few robins and bluebirds. Titmice, nuthatches, and chickadees may be able to survive based on their access to preferred foods even in winter. Some of the most fascinating birds are noted for their remarkable migration behaviors, covering thousands of miles during their round trips to and from their wintering venues. Included are confirmed migrants—swallows, orioles, wrens, hummingbirds, scarlet tanagers, gray catbirds, and one of our favorites, the indigo bunting. Migration behavior seems inherently programmed. The most interesting migrations enable some species to return to a specific site year after year. We have affirmed this visually and auditorially with at least one species—the indigo bunting.

Nature’s spring cycles inspire reverent wonder. In our last paragraph we focused on the class aves. Birds of spring amply treat humanity to their distinctive diversity of size, color, adaptability, hunting proficiency, reproductive strategy, nest-building, flying skills, uniqueness of song, and territoriality. Many of these are cyclical traits.

Many natural cycles relate to the recycling of elements or compounds. For example, our planet possesses the water cycle, the nitrogen cycle, the oxygen cycle, and the carbon cycle. Other cycles involve regular, repeating events such as seasons and recurring annual positions of the sun at various positions on the ecliptic. The vernal equinox and the summer solstice illustrate this meaning. Without the many cycles governing our environment, Earth would not be the wonderful, life-sustaining planet we inhabit. 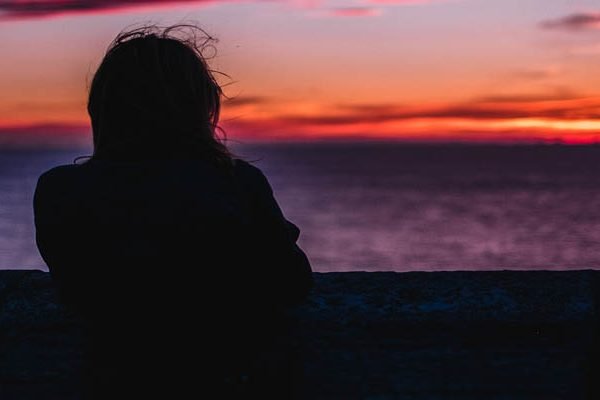 THE LONGING OF EVERY HEART 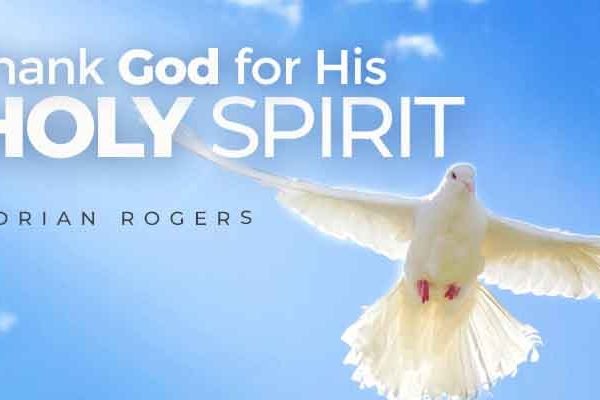 Thank God for His Holy Spirit

What Gospel Ministers Don’t Do (Part 1 of 4)