When the Scientific Revolution commenced roughly 400 years ago, humans began to seek more rational explanations for everyday phenomena. Scientific methods of observation, experimentation, measuring, hypothesizing, and testing replaced theory and philosophy which were prominent in previous centuries. Modern scientific methods have advanced, to the benefit of humanity.

Scientists have justifiably experienced a feeling of power and self-enablement as they made thousands of important new discoveries. Man has unveiled and explained multiple realities in the world of nature. Scientists claim they study only “natural” laws. Concepts deemed to be “supernatural” are often declared to be off-limits for study and analysis in the world of professional science. Discoveries made by scientists, however, have monumentally benefitted the human race even if many scientists are unmotivated or uninspired by supernatural divine realities. Many scientists do not believe in God, but their research and discovery skills in the physical world have proven to be a treasure.

Until now our posts have never addressed the topic of UFOs (unidentified flying objects). As studies of these phenomena progressed, a new acronym appeared—RUFOs (residual unidentified flying objects). The term refers to those UFOs left over after all others have been explained away. Currently an even more novel acronym—UAP (unidentified aerial phenomena) is in common use. This moniker de-emphasizes their apparent similarity to the heavier-than-air flying machines built by humans in the past 150 years. Hugh Ross, Kenneth Samples, and Mark Clark published a book on UFOs in 2002, Lights in the Sky and Little Green Men, subtitled A Rational Christian Look at UFOs and Extraterrestrials (Navpress). The provocative title may betray the seriousness of their topic but the subject matter is, indeed, serious. Their volume has been extremely helpful in identifying the physical and spiritual significance of these phenomena.

Residual UFOs have been analyzed by many experts. Ross, Samples, and Clark cite several well-known studies. Astronomer and ufologist Jacques Vallée highlights 23% of UFO incidents that “…could not be identified as having any possible natural or human-devised source.” Astronomer J. Allen Hynek generally agrees with this figure. Some researchers put the number of genuine reports at less than 20%, but none reports the number as zero. All serious reporters on UAPs point to the credible reality of strange objects in the sky which disobey firmly established physical laws.

We conclude by citing one characteristic of RUFOs (or UAPs) which puts them into the category of fascinating, strange, mysterious reality. The category is called inertia negation. Inertia negation would permit physical objects possessing mass to act as if they were of lower mass or even massless. Scientific technology does not exist today to achieve inertia negation. Neither is such technology envisioned in our foreseeable future. RUFOs, however, are able to accelerate to multiples of hypersonic speed in a mere second of time and are able to make impossibly sharp turns. We leave many other characteristics of RUFOs for future discussion. 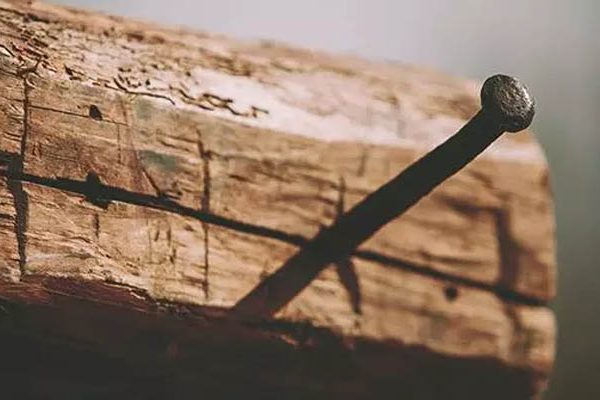 Look to the Cross 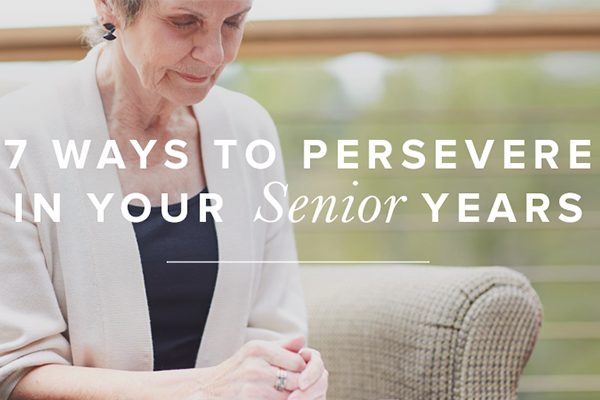 7 Ways to Persevere in Your Senior Years 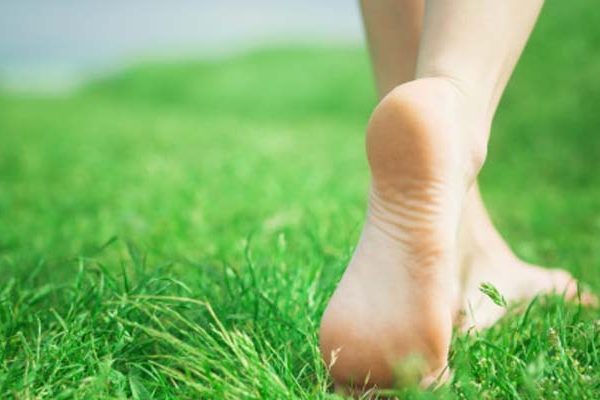 Faith and Our Feet 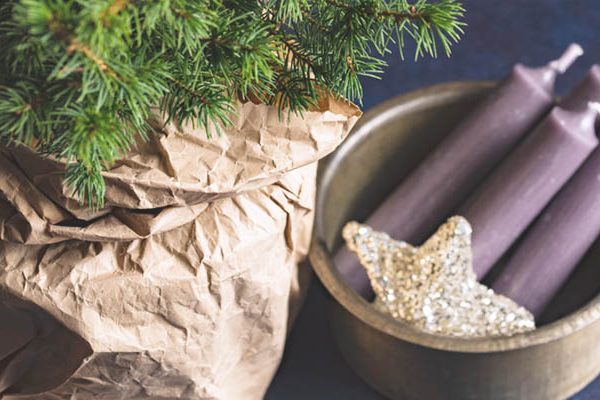 Resting in the Presence of Immanuel this Christmas