In modern parlance, networking signifies making contact and exchanging information. Usually it relates to interactions with other people, groups, or things. We refer to social networking with a nod to technology unheard of just a few years ago. Facebook, Twitter, and Instagram have their origins in the first decade of our current century. Modern residents have forfeited many of the benefits of personal, face-to-face interactions. They have also reduced the inspiration available from observing the natural world.
In the 21st century many residents employ the relationships provided by social media in place of the experiences provided by our rich natural environment. The recent coronavirus pandemic has necessitated reliance on social networking in the fields of employment, education, and personal contact. Social scientists and educators have expressed concern about possible overuse of electronic networking while neglecting the knowledge and inspiration supplied by our God-created natural, physical world.
Consider the words of the Old Testament biblical figure Job:
“But ask the animals, and they will teach you, or the birds of the air, and they will tell you; or speak to the earth, and it will teach you, or let the fish of the sea inform you. Which of all these does not know that the hand of the Lord has done this? In his hand is the life of every creature and the breath of all mankind.” (Job 12:7-10 NIV)
In what respect are the animals able to teach us? Or what may we learn from observing the characteristics of the non-living physical world? Periodically Job injects the overwhelming importance of natural wisdom God has infused within not only living things, but also in the characteristics of the earth itself. Citations of the natural world, recurring frequently in this Old Testament book of wisdom, are worth considering for more than merely reminders of earth’s esthetic beauty. We consider references to the natural world a significant reminder of the characteristics of the Creator Himself.
By observing animals, we are enabled to learn engineering skills, optimum hunting strategies, methods of food procurement or storage, implementation of defensive or protective strategies, as well as optimum use of their individual physical endowments such as running, climbing, eating, and a host of other skills. In terms of observing the non-living physical world, we might learn about multiple physical constants/laws and their orderliness, predictability, and constancy.
Networking with nature? Compared with social networking now an adjunct of our modern society, we posit that old-fashioned nature awareness is undervalued in our day. We do not disparage all forms of social networking. The advantages of FaceTime, Zoom technology, and others flourishing in the last decade, are a boon to grandparents living at a distance and to many other legitimate users. The problem surrounding these technologies relates to how many grip our societies at warp speed before we assess their long term potentials, impacts, benefits, or dangers.
In the lives of my parents and grandparents, there were still ample opportunities to network with nature. This sort of networking was easily accessible. My four grandparents were farmers living in the last few decades of the 19th century. We muse how natural networking drew them closer to the Creator—awareness of nature  described in Job 12. Current social networking was largely non-existent in their day.    Letters, post-cards, and primitive telephones were early whispers of social networking. Both types of relationships involve exchanging information to enhance knowledge.
Physical scientists describe how the electromagnetic spectrum in concert with digital technology enable modern residents to network socially. Physical scientists teach the power of physical constants and physical laws which describe an orderly, predictable universe. Life scientists describe the wonders of animal intelligence, behavior, and function. Both groups of scientists are able to access truths of general revelation. Theological truth is given to humanity by general revelation, by which we become aware of wonders of the natural world, and by special revelation, the revealed written WORD of God by which we are instructed concerning the nature of the Creator. 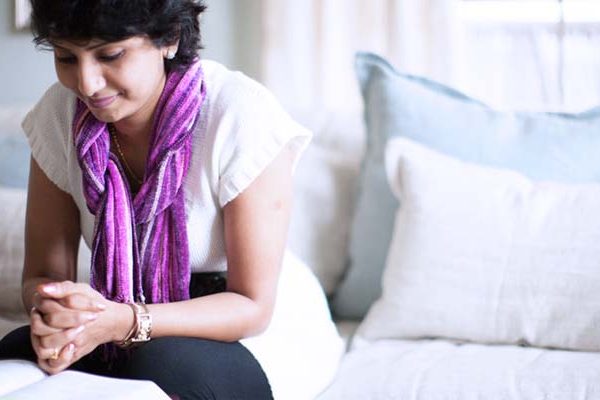 Inspect the Foundation of Your Faith 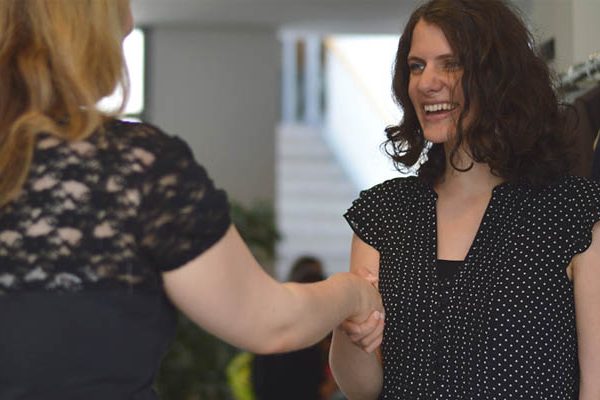 The Evilness of Favoritism: James 2:1–13