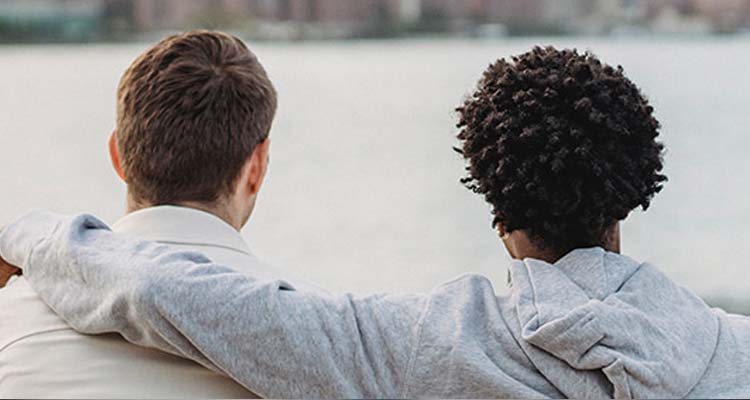 I ducked into a room before she saw me. I was ashamed of hiding, but I didn’t want to deal with her right then—or ever. I longed to tell her off, to put her in her place. Though I’d been annoyed by her past behavior, it’s likely I had irritated her even more!

The Jews and Samaritans also shared a mutually irritating relationship. Being a people of mixed origin and worshiping their own gods, the Samaritans—in the eyes of the Jews—had spoiled the Jewish bloodline and faith, erecting a rival religion on Mount Gerizim (John 4:20). In fact, the Jews so despised Samaritans they would walk the long way around rather than take the direct route through their country.

Jesus revealed a better way. He brought salvation for all people, including Samaritans. So He ventured into the heart of Samaria to bring living water to a sinful woman and her town (vv. 4–42). His last words to His disciples were to follow His example. They must share His good news with everyone, beginning in Jerusalem and dispersing through Samaria until they reached “the ends of the earth” (Acts 1:8). Samaria was more than the next geographical sequence. It was the most painful part of the mission. The disciples had to overcome lifetimes of prejudice to love people they didn’t like.

Does Jesus matter more to us than our grievances? There’s only one way to be sure. Love your “Samaritan.” 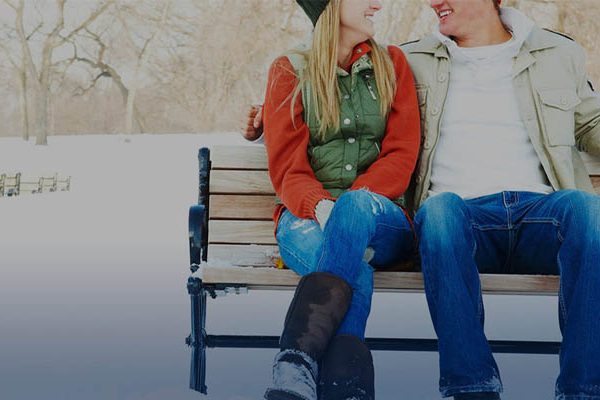