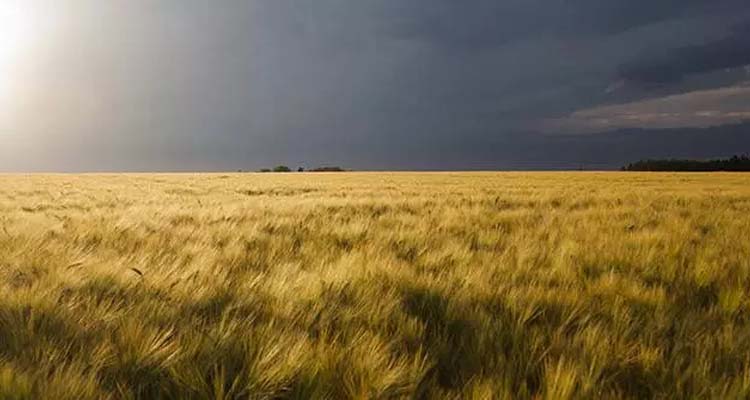 How happy are tested Christians, later. There is no deeper calm than that which follows the storm. Who has not rejoiced in clear shinings after rain?

Victorious banquets are for well-accomplished soldiers. After killing the lion we eat the honey; after climbing the Hill Difficulty,1 we sit down in the arbor to rest; after traversing the Valley of Humiliation, after fighting with Apollyon, the shining one appears, with the healing branch from the tree of life. Our sorrows, like the passing hulls of the ships upon the sea, leave a silver line of holy light behind them “later.” It is peace, sweet, deep peace, that follows the horrible turmoil that once reigned in our tormented, guilty souls.

Consider, then, the happy condition of a Christian! He has his best things last, and therefore in this world he receives his worst things first. But even his worst things are “later” good things, hard plowings yielding joyful harvests. Even now he grows rich by his losses, he rises by his falls, he lives by dying, and he becomes full by being emptied; if, then, his grievous afflictions yield him so much peaceable fruit in this life, what will be the full vintage of joy “later” in heaven? If his dark nights are as bright as the world’s days, what shall his days be? If even his starlight is more splendid than the sun, what must his sunlight be? If he can sing in a dungeon, how sweetly will he sing in heaven! If he can praise the Lord in the fires, how will he extol Him before the eternal throne! If evil be good to him now, what will the overflowing goodness of God be to him then?

Oh, blessed “later”! Who would not be a Christian? Who would not bear the present cross for the crown that comes afterwards? But here is work for patience, for the rest is not for today, nor the triumph for the present, but “later.” Wait, my soul, and let patience have her perfect work.

How Old are Saturn’s Rings?

The Door of Hope