One of our traditions is to watch the movie The Nativity Story every Christmas Eve. Its realism transports us back to the biblical time of Jesus’ pregnancy and birth.

Regardless how often we watch this film, I’m impacted by the difficulty Joseph and Mary endured – the cruel Nazareth gossip and their travels to Bethlehem to be registered. The hardship it imposed on impoverished people in the Roman world appeared to be of no consequence to Caesar Augustus who demanded the census.

Scripture tells us little of Mary and Joseph’s actual journey. It simply says that Joseph, Mary’s fiancé, was obligated to travel to Bethlehem, the house and line of David.

It must have been an arduous trip. The movie portrays Joseph’s bleeding feet and exhaustion, a lack of food, a donkey taxed beyond its endurance and the couple huddled next to a shepherd’s fire.

It’s hard to imagine Mary, close to giving birth, riding over rocks and dusty trail on a donkey. And then after they finally arrived at Bethlehem, Mary went into labor.  Making an already desperate situation worse, the number of census travelers flooding this tiny town left no vacant room to find respite.

The only place available to them was a dirty, smelly manure-strewn stable with the lowly animals. Many of us have been in a barn. Imagine giving birth in one far more crude than the modern-day shelter for today’s livestock.

Watching this movie every year reminds me that the King of Kings and Lord of Lords entered the world – God made flesh – in the humblest of ways, even by Bethlehem standards.

The hardship didn’t end there. This little family fled to Egypt, avoiding Herod’s ruthless attempt to kill the child king foretold by prophets long before.

Not only is The Nativity Story a vivid reminder of the true meaning behind the Christmas glitz and glamour. It’s a wonderful lesson in humility. Jesus came to serve others, to die and yes, to rise that we might live…forever. And through it all our Savior was cloaked in humility and love for others.

The ancient account of Jesus’ birth holds many lessons for me personally, one being that I have it easy compared to Mary and Joseph, and I’m not a parent of heavenly royalty!

Full-time pro-life work comes with a plethora of contradictory experiences and emotions – the crushing sadness of a baby lost to abortion or the burdens of guilt and anguish it imposes on the parents. We have seen the cruel and vile actions of humans in up close and personal ways – from spiritually-tormented abortionists to pro-abortion politicians who eagerly serve as gatekeepers of abortion on demand while being lauded by the media and various segments of society.

At the same time, God has allowed us to interact and work with the cream of the crop of humanity.  Pro-lifers who are so loving and giving of themselves, their Christian glow warms our hearts for days or weeks.

Working to end abortion is a long, painful road, but so was World War One and Two for the soldiers and their families, so were the labors of abolitionists during the time of slavery. So are the struggles you’re facing individually.

One thing we all have in common is that our Heavenly Father bestows on us the grace we need to daily do His will. And what an honor it is to do so!

May this Christmas season fill you with wonder and awe as you’re reminded of the price this baby in the manger paid for our sins. If anything fills your heart with joy, it should be that!

Merry Christmas to you and those you love, 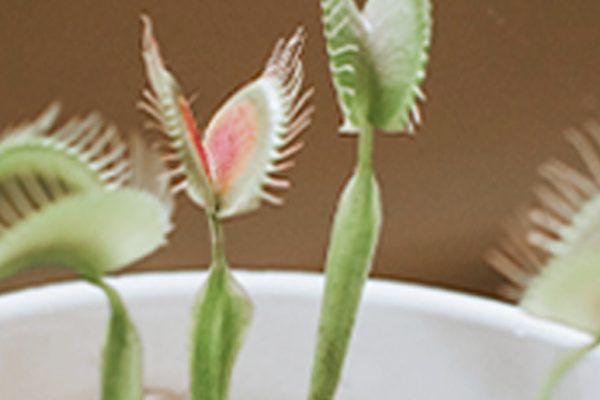 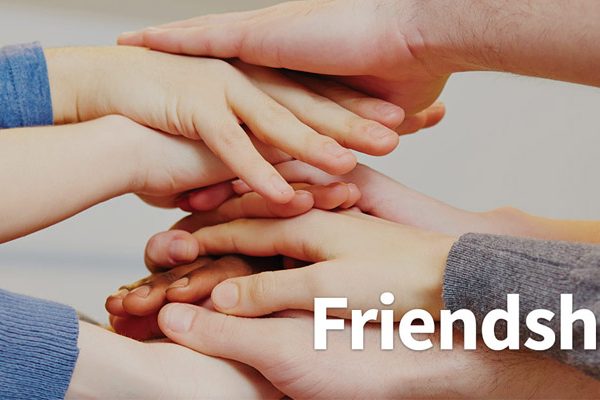 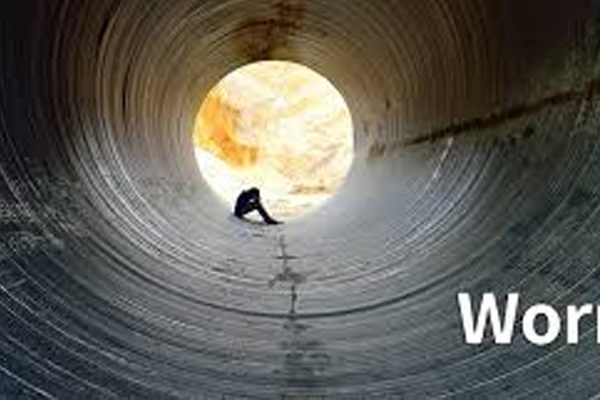