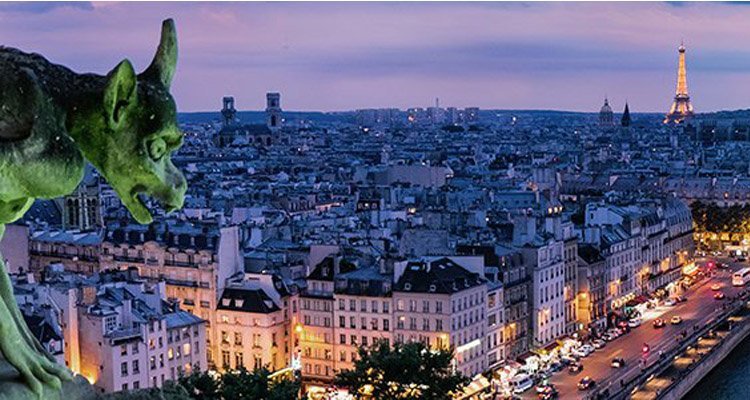 The attack on the family continues, this time in France. New legislation erases the words motherand father from school forms, instead replacing them with the terms parent 1 and parent 2. It will be no big shock for you to read that this is considered necessary “to bring France’s schools into line with the European nation’s

The increasing elimination of the terms mother and father is happening in the name of “family diversity,” to appeal to the very small number of same-sex couples with children. But it’s really just an attack on the family, which is the first and most fundamental human institution which God ordained in Scripture (in Genesis). We don’t get to define marriage and family—God does. But the further the West drifts from a biblical worldview or any understanding of reality based in God’s Word, the more we’re going to see “family diversity” championed over God’s very good design of one man and one woman for life (Genesis 2:24) who produce godly offspring (Malachi 2:15).

More and more, sexuality, gender, and family diversity are topics that will come up in moms’ groups, around the water cooler, and at your own kitchen table. Are you equipped to discuss these topics in a way that affirms the truth of God’s Word and offers gospel hope?

I strongly encourage you to attend our upcoming Answers for Women conference, April 5–6, 2019, in the new Answers Center at the Ark Encounter in Northern Kentucky. Our theme this year is Sacred: Embracing God’s Design for Sexuality and features speakers such as Heidi St. John (the Busy Mom), Owen Strachan, June Hunt, Dr. Georgia Purdom, myself, and others. You will be equipped to discuss topics such as homosexuality, transgender, pornography, sexual abuse, and more from a biblical worldview with your children, family, and friends. 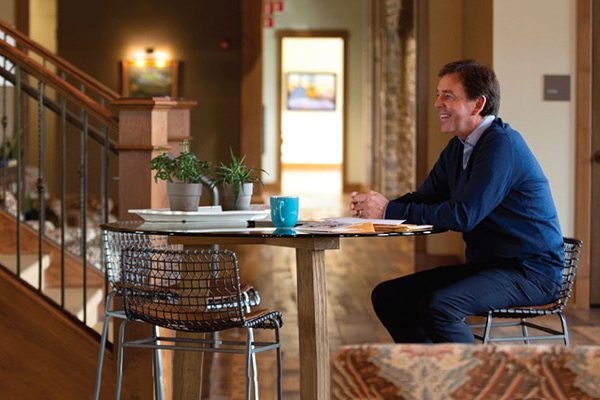 Alistair Begg on the Power of Prayer 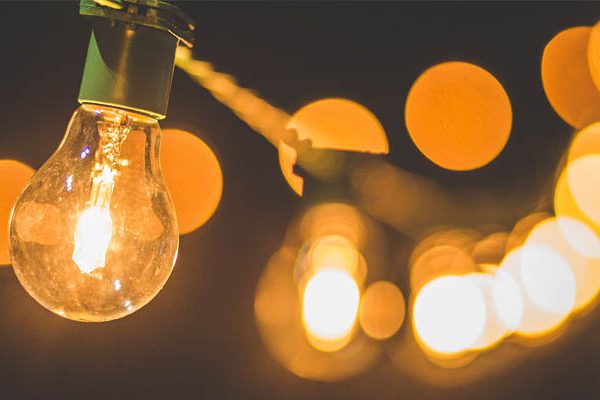 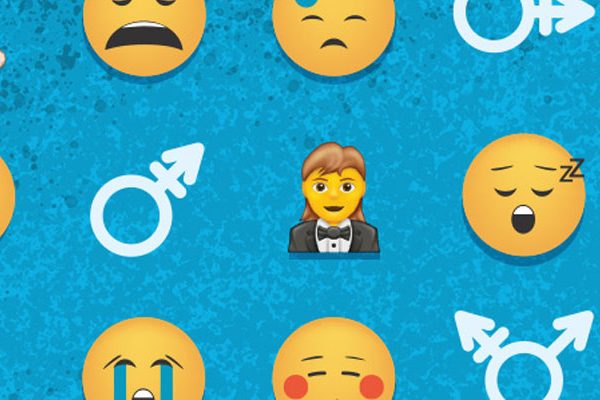 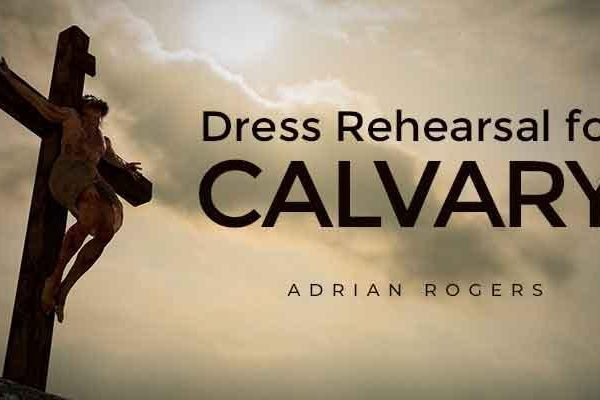