Don’t feed the mammals? Imagine seeing a similar warning sign in a village, county, state, or national park! People may scratch their heads and wonder: Why not just “Don’t feed the animals?” When we were young we may have distinguished birds from animals. We clarify: Birds are animals. Likewise, snails, snakes, and insects are animals. Warning park visitors not to “feed the animals” may be more precisely stated, “Don’t feed the mammals.” Feeding mammals such as deer, bear, or even squirrels, chipmunks, or raccoons could be unwise or dangerous for many reasons. Most warnings against feeding the animals relate to similar species.
(Our youngest park visitors may not be able to process biological classifications, but they understand that living things are grouped into kingdoms—plant and animal kingdoms. Most young children learn the difference between plants and animals. We might draw distinctions within the animal kingdom when we warn park visitors not to feed the animals. Different systems of classification and taxonomy have arisen as knowledge of living things has increased. Animal and plant kingdoms have been recognized along the spectrum of different classification schemes.)
Some traditionally connect scripture references of God’s care for animals with the most familiar creatures. The psalmist David, the author of the Book of Job, and many other scripture authors have highlighted the largesse God provides for all of His created beings, including the familiar kingdom “animalia.” With our contemporary enhanced knowledge of food cycles, food webs, food chains, biomes, ecosystems, energy flows, and nutrient cycles in relatively recent times, we have become aware of the depth of wisdom and perception of ancient scripture writers. Our enhanced modern biological knowledge gives man the rationale for acknowledging a Creator who provides and has always provided food for all living things in wondrous ways. Pastors and teachers have exquisite reasons to extol the God of heaven and Earth for His infinite creative wisdom in designing food webs, food cycles, food chains, and related phenomena which have sustained all living creatures on this planet for eons. Millions of living species lived and thrived long before the creation of modern humanity.
Familiar scripture passage such as Genesis 1:30 quotes God, “And to all the beasts of the earth and all the birds of the air and all the creatures that move on the ground—everything that has the breath of life in it—I give every green plant for food” (NIV). Plants have been the foundation of complex food chains and food webs sustaining all living creatures. Genesis 9:3 explicitly enlarges upon God’s divine provision for food thousands of years later: “Every thing that lives and moves will be food for you…” Recalling the diverse agricultural offerings of Cain and Abel, we may conclude that nutrition of many types was available during prior centuries, not only for humans, but also for all living things.
Psalm 136 begins with several exhortations to “Give thanks to the Lord, for he is good. His love endures forever.” The ensuing verses in Chapter 136 express the psalmist’s reasons for his emotion of thankfulness. The passage is not only of devotional value, but also of scientific value penned in pre-scientific days. Verses 25-26 close the chapter, recognizing God “…who gives food to every creature. His love endures forever.” This would include food for all five classes of phylum “chordata” as well as living creatures in 34 additional animal phyla—literally millions of different species.
We trust readers will understand the exhortation of park personnel not to “feed the mammals” (or even the birds) in light of this discussion. Much literature is available to give us pause concerning animal feeding. Not only do we cause animals to be unnecessarily dependent upon man for food, but we may be subject to injury from the wild animals, be instrumental in spreading animal diseases, cause injury to the animals from inadequate or unbalanced diets, or disrupt the animals’ natural food gathering or hunting behavior. Our population may be more willing to accept this advice in our day when “natural” qualities appear to be more desirable. On a personal level, our family has been blessed by observing natural animal behavior unenhanced by either the presence of feeders or by the action of humans who feed the animals.
A favorite traditional hymn text by Isaac Watts (1674-1748) expresses the theological, devotional, and even scientific truths of Planet Earth’s food production. Verse 2 of “I Sing the Mighty Power of God” aptly expresses knowledge of and devotion to the Creator of All Things:
I sing the goodness of the Lord That filled the earth with food;
He formed the creatures with His word And then pronounced them good.
Lord, how thy wonders are displayed Where-e’er I turn my eye:
If I survey the ground I tread Or gaze upon the sky!

What Gospel Ministers Don’t Do (Part 3 of 4) 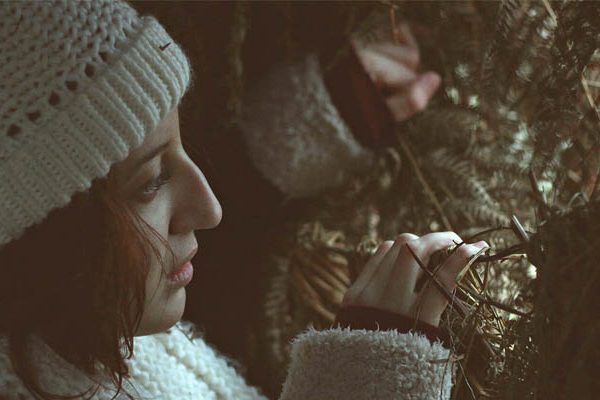 Make Room for Him 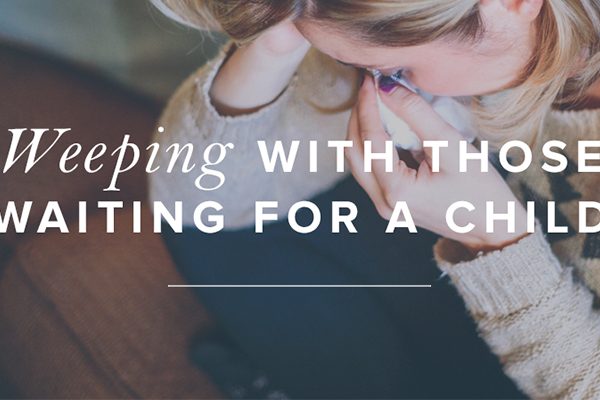