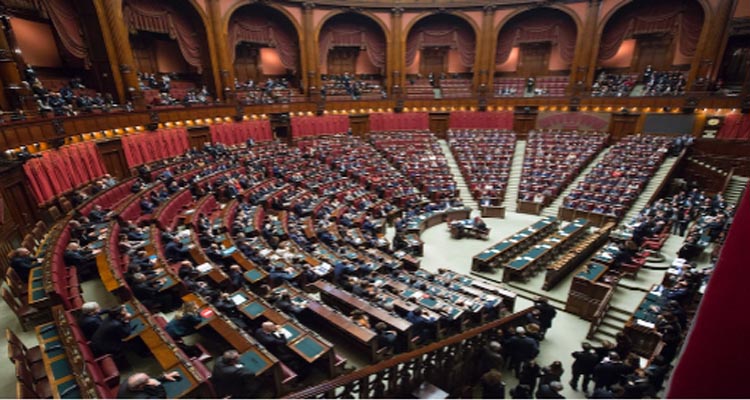 Many have noted concerns about increasing globalism and a united world
government. Does the Bible predict a one world government?
A look at the prophecies of Revelation note a future political leader who will control
the world during a seven-year tribulation. Revelation 13 specifically speaks of the
leader of a revived Roman Empire who will include what is known as the mark of the
beast that every person will need to buy and sell.
Based on this information, many have argued the Bible predicts a one world
government. While Scripture does predict a global leader who will seek to rule the
world, his leadership will be short and his control will be disputed.
For example, the midpoint of the tribulation mentions the future Antichrist will break
his agreement with Israel and desecrate the Jewish temple, causing Jews to flee the
city. In addition, the nations listed in Ezekiel 38 seem to act outside of the
Antichrist’s power in attacking Israel. While there will be a strong attempt at global
government, it appears it will exist during a time of conflict and judgment prior to
the second coming of Jesus.

Further, those holding a pre-tribulation view of the rapture believe Jesus will come
back for His followers at any moment before the tribulation, meaning a global
government will not take place until after this time. There is no need for fear
concerning the Antichrist or the mark of the beast, as believers will no longer be in
this world.
However, some observations are important regardless of the timing of these events
concerning the prediction of a global leader during the tribulation.
Increased global government now should lead us
to be aware we live in the last days
Yes, the New Testament teaches we have been in the last days since the time of the
early church, but increased globalism highlights how easily the fulfillment of this
prediction could take place.
Increased globalism today generally emphasizes
controls limiting freedom of religious expression
Hate speech applied toward biblical teachings has already become a tremendous
concern, leading to a wide variety of legal challenges. America’s recent pushback on
conservative voices in social media and Big Tech appear to support a similar path.
Increased globalism reminds us our true kingdom
is not of this world
Despite those who lead our nation and the nations of the world, we ultimately serve
the Lord Jesus Christ. When we see political actions that concern us, we can work
toward improvement, but know there will always be limitations in our fallen world
until we appear in eternity with the Lord.
A look at the predictions regarding the Antichrist in the Bible should cause us to live
with eyes wide open regarding our service to God and love for others, but should not
lead us to walk in fear. The Bible teaches, “If God is for us, who can be against us?”

(Romans 8:31). We serve the King of kings and Lord of lords. When we follow the
Creator of heaven and earth, we can face anything that comes our way on this earth. 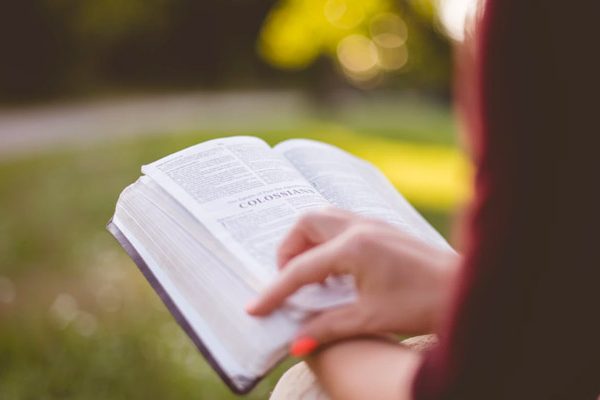