Over many years our posts have primarily focused on the wonders of the natural world and the manner in which the natural world points to the reality of a divine Creator. The natural world may be defined as all things in our environment, living and non-living. From the perspective of a creationist, it results from the benificent provision of God for humanity’s home. God’s initial creation was replete with operational laws undergirded by a host of physical constants. The supernatural God had produced a wonderful natural operating system for mankind’s existence.
Recent discussions of UAP/UFO phenomena on our blog site have called to mind the nature of supernatural manifestations on Earth. Our thesis has been that significant evidence exists of malign spirits or demons, including UAP/UFO phenomena. UAP/UFO phenomena disobey physical laws as they suddenly appear and disappear, achieve impossible speeds and directional changes, and in some rare cases impact humans in a malevolent manner.
We have appropriated adjectives such as natural and supernatural. What is natural, we might ask? Descriptions of the natural include ALL living and non-living things in our physical planetary system. This description of natural is very broad. Natural events are described by scientific methods—primarily events which are manifest and explainable according to measurable causes and effects. The natural world is the subject of formal scientific study. This fact, however, does not totally preclude the use of some science methodology in the study of supernatural phenomena. For instance, if a UAP is suspected, it is carefully observed and its effects are recorded. These are examples of scientific methodology. A hypothesis concerning them may be offered, but as a statement of prediction we are on shaky ground. The prediction is not testable. We are unable to repeat results as science methodology requires but our inability does not preclude the reality of UAPs. Apparently they are not components of the natural world. They are components of the supernatural world.
We are confronted with another question: What IS the supernatural? In this area there is room for discussion and misunderstanding. The creation of our universe was a supernatural, miraculous event. There could be discussions about different types of miracles.
Residents of the natural world have links to the supernatural. In studying this linkage, we may better understand two different categories of supernatural entities, including the angelic host created by God. They were no doubt created long before the creation of humans. Some of the angelic host followed the devil, or Satan, when he rebelled against the Creator. These angelic rebels were expelled from their heavenly realm. The Apostle Paul refers to “..the prince of the power of the air, the spirit that is now at work in the sons of disobedience (Ephesians 2:2b). There are many New Testament references to Satan under different names. Therefore, one category of the supernatural linkage consists of evil angels, malevolent spirits, demons, the devil, or Satan. The Apostle Paul wrote that our Earth’s atmosphere is home to such malign creatures. Our proposal that UAP/UFOs are manifestations of demons may be understandable in such terms as we comprehend the meaning of Ephesians 2:2. Humanity and agents of the “prince of the power of the air” may share the identical physical realm on occasion. There are dozens of terms for paranormal phenomena—part of the malevolent supernatural.
The other supernatural realm is the heavenly abode of God. Of course, God is capable of inhabiting the physical realm because He is omnipresent. Humanity is able to access information about God, Christ, and the Holy Spirit by understanding the truth of the scriptural narrative. Christian scholars have established the body of Christian theology with divine guidance using evidence from the physical world, the record of human history including the incarnation and resurrection of Jesus Christ, and the inspired Word of God. Visible manifestations of divine beings such as righteous angels are rare in our age. We must commit ourselves to the realities of our Christian faith by diligent study of scripture which instructs us concerning the ministry of Jesus Christ and the Holy Spirit. More, it provides instruction in righteousness. The key is our desire and effort to “search for God with all our hearts” (Deut. 4:29, Her. 29:13, Acts 17:24-28).
The intellectual concept of the natural world is supported by careful study and analysis of our coherent physical world. How is our faith strengthened by observing its order? Wonders of the natural world declare the reality of the biblical Creator. Knowledge acquired in this way comes through general revelation supported by scientific knowledge.
Our natural world is the home conceived and created by the Creator of All Things. It is humanity’s tangible physical heritage, authored and provided by God. Our heritage is shared by what we term a dichotomy as described in the paragraphs above. The dichotomy consists, on one hand, of our awareness and knowledge of God—the supernatural Creator and Sustainer. On the other hand, we are aware of the supernatural malevolent, malicious, and malign “prince of the power of the air,” variously known as Satan, the devil, his angels, demons, and/or evil spirits. It is not a pleasant dichotomy to contemplate.
In our culture we have both believers and doubters in the dichotomy—people who believe in God and people who do not. Likewise, we have believers in Satan, evil angels, and demons, and those who do not. The topic is clothed in subtlety, mystery, and complexity. 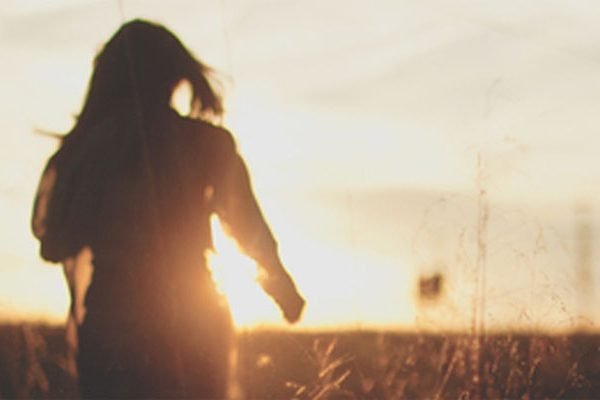 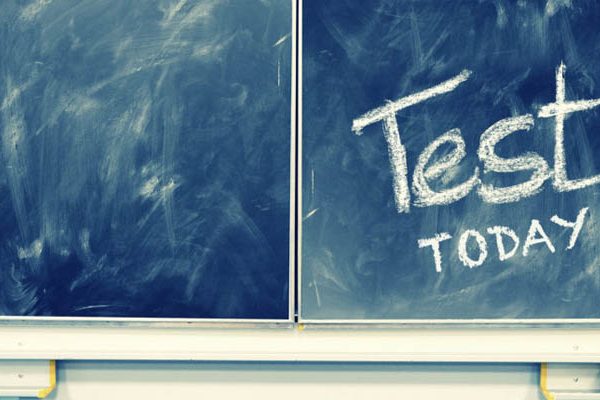 God Wants to Develop You