As we begin this post, clearing skies may provide opportunity to watch the Orionid Meteor shower which occurs in late October each autumn. The “shower” increases, then decreases in intensity from October 2 to November 7, but October 21 and 22 is the peak viewing opportunity. The annual event is but one of several dozen well known meteor showers.
We are reminded of a unique event during childhood. On October 9, 1946, Earth residents in North America experienced an incredible meteor shower. I was privileged to view the shower resting on a hay wagon in the barnyard of my grandparents’ farm. My brother and I were enjoying the child-sitting skills of our grandparents that evening. At times not more than three seconds separated the meteor trails. Late in the evening our Grandmother insisted we “come in and go to bed” while the meteor show was still in progress—to the chagrin of her grandsons.
We briefly review the cause of meteor showers. They originate from comets orbiting our sun. Wikipedia notes that 6339 comets were known as of July 2018, with the number of discoveries increasing steadily. Most of these originate in the nearby Kuiper Belt beyond the planet Neptune, but billions of comets still exist far beyond the Kuiper Belt in what has been dubbed the Oort Cloud. Comets are Solar System bodies composed of a mixture of small rocky particles, dust, and ice. When they approach the vicinity of the Sun, their ices vaporize from solar heat and form a much larger visible coma, sometimes forming a tail pushed away by the solar wind. When a comet passes through the vast reaches of space within our region of the inner Solar System, some dust or rocky particles remain behind as a thin trail of debris. Several dozen well-known comet trails crossing Earth’s orbital path remain from once active, visible comets of years past. They are the cause of meteor showers. Some comets leave behind denser debris than others; some trails strike Earth’s orbit more directly. We must understand that the “density” of comet trails is incredibly tiny. Predicting intensity of meteor showers is difficult. The 1946 meteor shower was caused by a comet named Giacobini-Zinner, discovered in 1900. Its debris still intersects with Earth October 6-10 each year, but peaks on October 8. The intensity of the October 1946 event had been forecast in August. Unusual circumstances make for unique, spectacular displays on rare occasions. The 1946 meteor spectacle is an example.
We opened this post by mentioning the annual Orionid Meteor shower, so named because its meteor trails seem to radiate from the star constellation Orion. Its origin is the famous Halley’s Comet. Tiny cometary left-over particles glow when they plunge at high speed into Earth’s atmosphere. They are consumed by frictional heat while streaking through the upper atmosphere at >45,000 mph. Then they are known as meteors.
Halley’s is a famous periodic comet. It has appeared for hundreds of years every 75/76 years. It was first described as periodic by Edmund Halley in 1705. Researchers claim the periodic comet may have been seen before the time of Christ. Its fame is partly due to the precise predictability of its return visits. It made a famous appearance in 1910 when Earth actually passed through the comet’s tail. Its return in 1986 was hyped by commercialization, but its unspectacular appearance was disappointing. A New York Times reporter, Peter H. Lewis, later described the view of the comet as “small, fuzzy, and feeble.” I organized a bus trip to an observatory in Morristown, NJ with high hopes of seeing an impressive telescopic view of the famous comet. In February 1986 my students shivered in winter cold for at least 30 minutes while waiting in line for a brief look through a telescope at the famous Halley’s comet. In retrospect the bus journey did not result in a spectacular view of the comet. Still, the teacher remembers the experience as “worthwhile” and “meaningful.”
Following up on activities that are “worth it” in terms of effort, we must recount our personal action to recapture a small part of the Halley’s comet experience. We refer to the annual Orionid meteor shower with which we introduced this article. This morning (October 23) I rose at 4:30 AM, proceeded outdoors with a folding chair, and faced southeast toward the brilliant constellation of Orion. The thermometer indicated 38º F. Five meteors flashed through the heavens from the Orion radiant in 30 minutes; three were fairly bright, two were quite dim. Had no meteors been visible, we could still have perceived the divinely created glory of the autumn night sky. The “Winter Hexagon” is an incredibly rich star field enclosed by six bright stars. It is visible in the southeastern sky on early autumn mornings.
Media outlets frequently publicize annual meteor showers. Television meteorologists often combine news concerning meteor shower viewing opportunities with their weather forecasts. Comets and meteors provide opportunities for science minded Christians to highlight common and not so common environmental phenomena as manifestations of God’s characteristics—for example, His love and care for His created cosmic order. We are recapturing many other memories of cosmic “wow” experiences for future posts.

The Knowledge You’re Working With 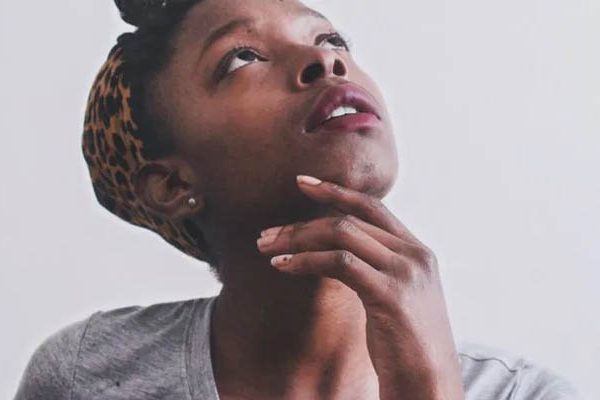 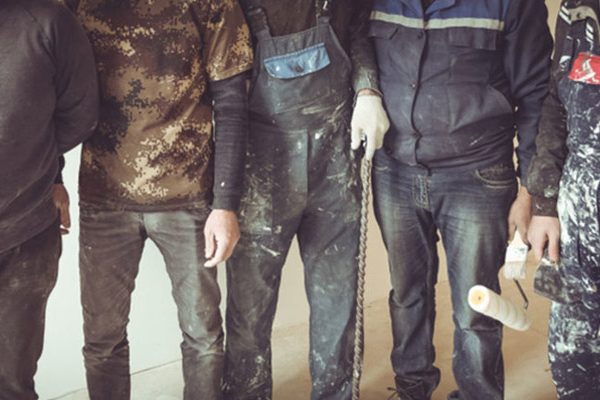