Buzz phrases come and go in our language. The Green New Deal is a notable example. The youngest member of the US Congress burst upon the national scene in November, 2018 commanding unprecedented attention with a proposal of Green New Deal legislation. It suggests sweeping changes in our social, economic, and financial fabric. Senate leader Mitch McConnell presented a “motion to proceed to consider” proposal on the Green New Deal. Not one senator voted yes; instead 57 senators voted “No” and 43 senators voted “present” in an effort to avoid a political trap.

The Green New Deal would ban consumption of virtually all fossil fuels in an effort to combat climate change. Otherwise, the world will come to an end within 12 years we are warned. We are counseled that worry concerning the Green New Deal’s cost— trillions of dollars—pales to insignificance in the face of the imminent demise of humanity.

Climate change’s supporting backbone consists of a devout fear of CO2. The modest amount of atmospheric warming since 1900 is due in large part to the effects of this trace atmospheric gas. An all night gathering of thirty Democratic Senators in their legislative chamber in 2014 was termed a climate talkathon. Their many utterances were apocalyptic. Currently a parallel exists in the 2018-2019 warnings that the Earth will end in 12 years. We link our previous post on “Climate Confusion.” It stresses a number of climate issues pertinent to the points raised in our current post:

Our science/faith blog has never proposed that climate change issues are not important, especially in view of numerous weather and climate related manifestations which suffuse our existence. Quite the opposite: for human residents of Earth, frequent change in weather is a given as are ubiquitous changes in climate. As we survey eons of human history it is evident that Earth is a dynamic planet owing to captivating geological and atmospheric phenomena which sustain human flourishing in both short and long term. We have exulted in Earth’s dynamism, especially in relation to climate. Indeed, this characteristic has enabled a flourishing human existence.

We have uncovered numerous past posts where we used the term ‘dynamic’ to describe our home planet. In terms of the definition of dynamic (changing, active, powerful, energetic, vital) we have always used the term in a positive, approving sense. Even seldom experienced destructive weather events may often be described as dynamically positive in a long term climate perspective.

Our concern is the frequent use of the term ‘climate change’ used pejoratively. We need to ask ourselves how often ‘climate change’ is used by journalists in any other sense. Virtually all unwanted and undesirable weather and climate events is attributed to climate change. Yet historically, climate change has worked for both the benefit and detriment of the human race. In a future post we will deal with some beneficial effects of climate change as well as some of its detrimental effects. We question whether aggressive mitigation of warming might be more harmful than non-mitigation.

Over thirty US senators expressed an inordinate amount of dread in their 2014 climate talkathon. Recently the dread has been exacerbated by several current US senators who are running for president of the United States of America! Their Green New Deal legislation would set out “a 10-year plan to mobilize every aspect of American society at a scale not seen since World War 2 to achieve net-zero greenhouse gas emissions and create economic prosperity for all.”

The prediction of terrifying climate catastrophe lurking on our nearby horizon should be accompanied by the diligent prayers of Christians that divine wisdom will prevail in the minds and actions of our political leaders and climate scientists.

Dozens of dire predictions have been proposed and later forgotten with respect to the healthy survival of humanity. Some predictions result from errant science, others from errant theology, and still others from general ignorance. Earth’s climate system has multiple causes and multiple effects. We quote one of several ‘denials’ of the Cornwall Alliance for the Stewardship of Creation: “We deny that an infinitely wise Designer, infinitely powerful Creator, and perfectly faithful Sustainer of the Earth would have made it susceptible to catastrophic degradation from proportionately small causes, and consequently we deny that wise environmental stewardship readily embraces claims of catastrophe stemming from such causes.” 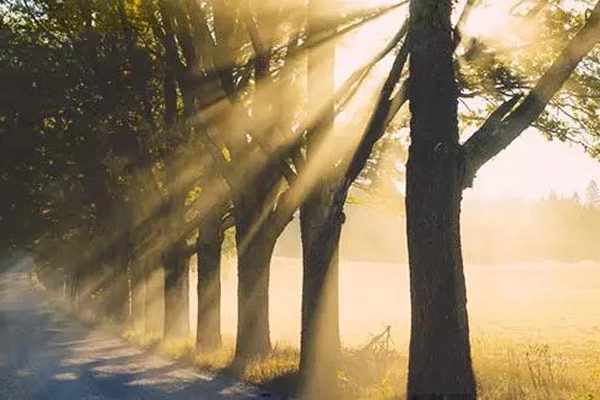 Look to the Creator 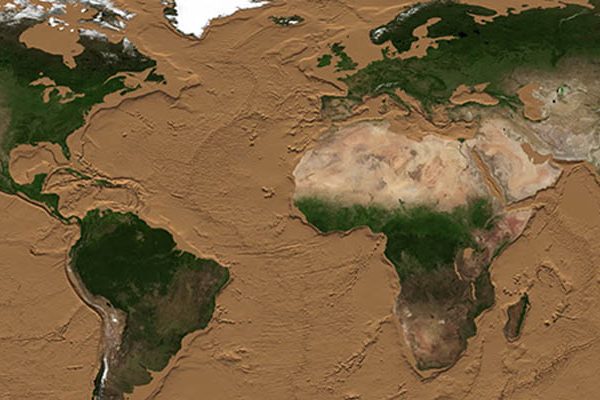 What Would Earth Look Like Without Water? (And How Does It Relate to Creation?)

Sin – A Hindrance to Prayer