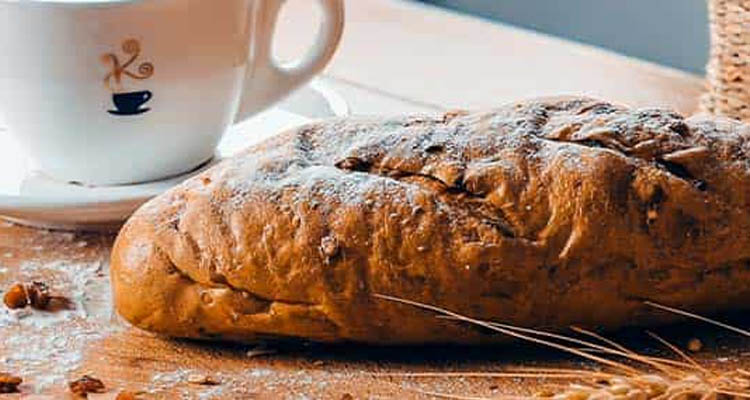 When our oldest child became a teenager, my wife and I gave her a journal that we’d been writing in since her birth. We’d recorded her likes and dislikes, quirks and memorable one-liners. At some point the entries became more like letters, describing what we see in her and how we see God at work in her. When we gave it to her on her thirteenth birthday, she was mesmerized. She’d been given the gift of knowing a crucial part of the origins of her identity.

In blessing something as common as bread, Jesus was revealing its identity. What it—along with all creation—was made to reflect: God’s glory. I believe Jesus was also pointing to the future of the material world. All creation will one day be filled with the glory of God. So in blessing bread (Matthew 26:26), Jesus was pointing to the origin and the destiny of creation (Romans 8:21–22). 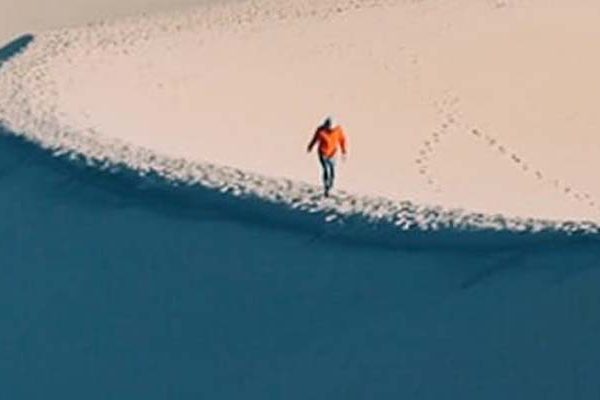 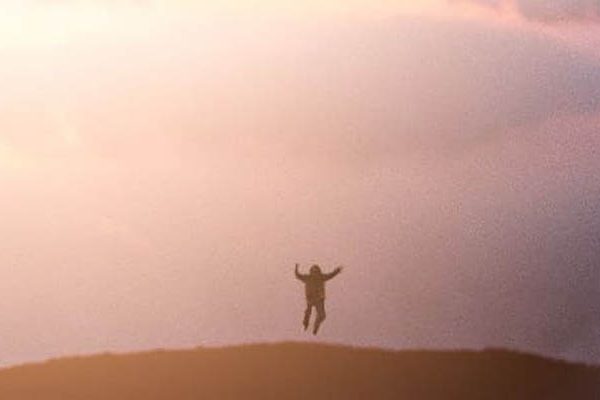 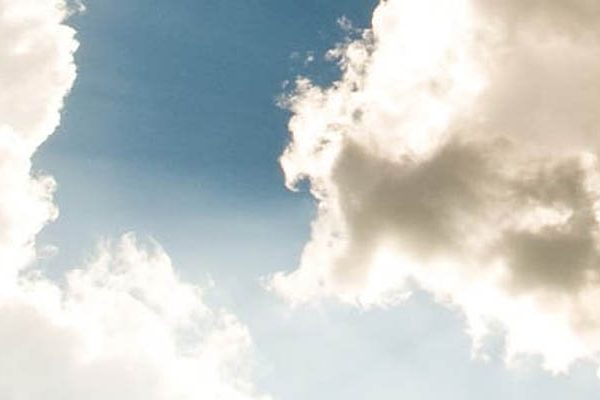