Government statistics rate heart disease and cancer as the leading causes of death in America today. No surprises there.

The company Effortless Insurance published a state-by-state study to determine its own primary causes of death and found similarities with prevailing data.

In addition, Effortless looked at what is called the top “most over-indexed cause of death,” which “represents a disproportionately high death rate within the state relative to the national rate.”

What they found did surprise them.

The study looked at 2017 data from the Centers for Disease Control. Most of what the analysis revealed wasn’t out of the ordinary, but one particular category gave them reason for pause.

The number one over-indexed cause of death in 15 states was intentional self-harm (suicide). Death by suicide was also in the overall top ten causes of death in America.

Suicide is one of two causes of death that have actually decreased life expectancy in our nation. The increased rate of accidental drug overdoses is the other.

There are various reasons for individuals to resort to suicide. This study found a link to geographic local, the highest rates being in Alaska and the Rocky Mountain region, now referred to as “the suicide belt.”

Contributing to the national rise in the rate of suicide is the growing number of states that have legalized physician assisted suicide. Combined with the decades-old practice of abortion on demand, the sacrosanct view of protecting innocent human life since America’s founding has undoubtedly dimmed.

One of the arguments by advocates of physician assisted suicide is that it would lower the incidence of suicide. But that has been proven to be a false assumption. An October issue of Southern Medical Journal, 2015 published a study called How Does Legalization of Physician-Assisted Suicide Affect Rates of Suicide? It compared states’ suicide rates before and after assisted suicide legislation had passed. It also compared states with and without assisted suicide, and the study found a rise in suicide of 6.3%. There was no reduction in suicide for young or old individuals and the legislation provided no delays in people committing suicide.

In another program we visited the issue of suicide, titled The Tragedy of Suicide.

Experts agree that death by suicide has increased to alarming rates. While there will likely never be unanimity on the causes for suicide, a return to a culture of life in America would be an excellent place to start. 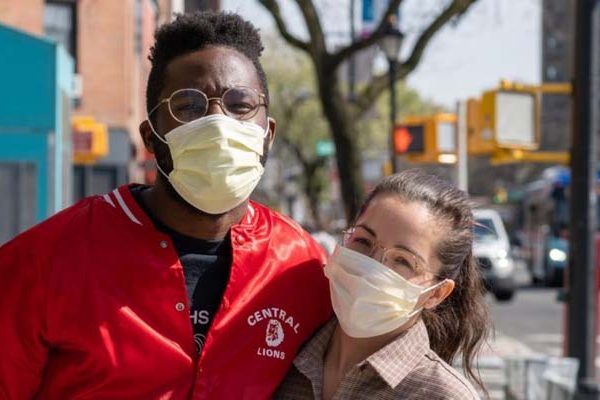 Getting Along Despite Our Grief 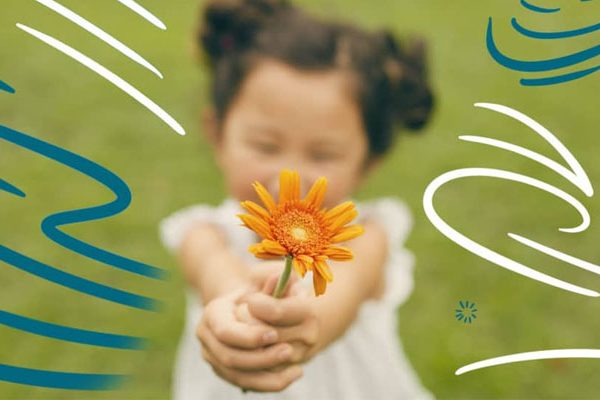 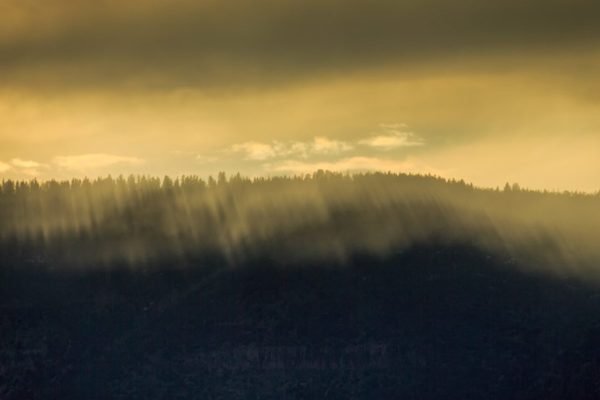 She Did What She Could 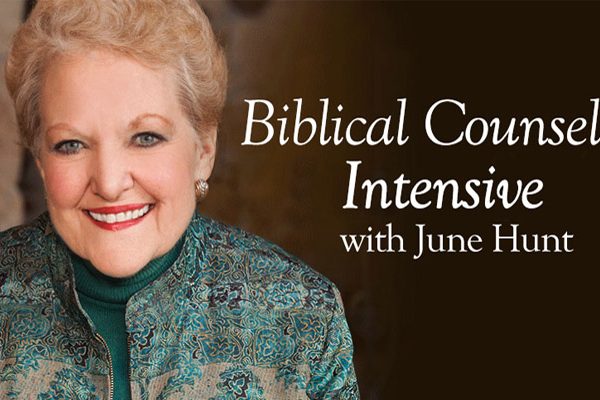