Romans 4 may be the most important chapter in the entire Bible on the subject of faith. Paul explains in Romans 3:21 how a man or woman can be right with God through faith. Paul gives the teaching in Romans 3, and then an extended illustration in Romans 4.

The illustration Paul chooses to help us understand faith is the story of how Sarah became a mother and Abraham a father.

At ninety-nine years old, Abraham was an old man. He had married a younger woman, Sarah, and she was moving along at the sprightly age of ninety, but they had no children. One day, God appeared to Abraham and said, “I have made you a father of many nations” (Gen. 17:5).

This is not the story of a couple who long for a child. It is much bigger than that. God said to Abraham, “Your wife Sarah will bear you a son, and you will call him Isaac. I will establish my covenant with him as an everlasting covenant for his seed after him” (Gen. 17:19).

The New Testament tells us, “The promises were spoken to Abraham and to his seed. Scripture does not say ‘and to seeds,’ meaning many people, but ‘and to your seed,’ meaning one person, who is Christ” (Gal. 3:16).

The promise given to Abraham was the promise of a redeemer. A savior would come into the world, and he would be a descendent of Abraham and Sarah. This savior would be for people from all nations. “All peoples on earth will be blessed through you” (Gen. 12:3).

How do you think you might have responded to God’s promise, if you were in Abraham’s shoes? 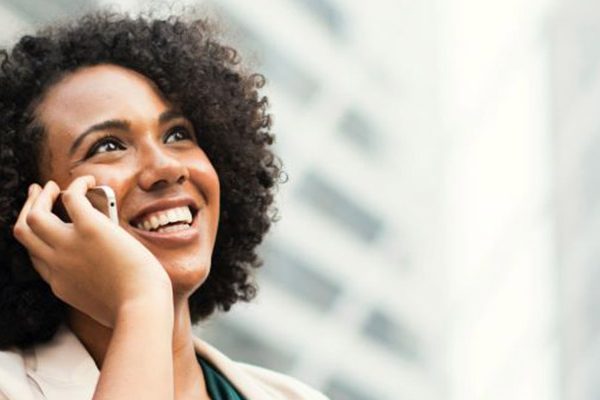 Three Things Every Christian With Influence Should Know

THE DEITY OF CHRIST

Focus on Jesus – The Alpha and Omega