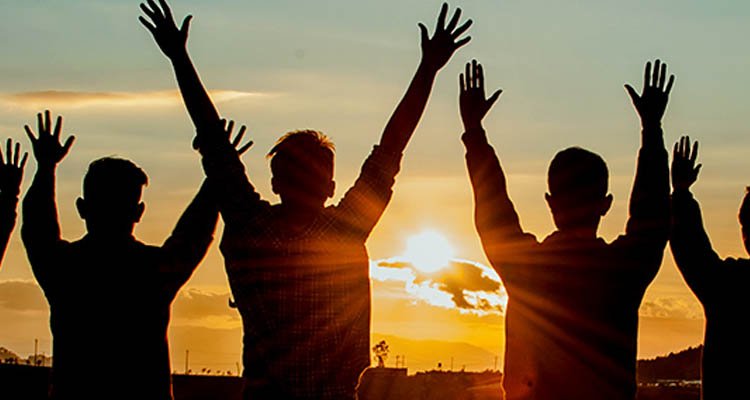 In his book Breaking Down Walls, Glen Kehrein writes about climbing to the roof of his college dorm in Chicago after the assassination of civil rights activist Dr. Martin Luther King Jr. in 1968. “The sound of gunfire bounced eerily back and forth off the large buildings, and soon my rooftop perch provided a near panoramic, yet horrific, view. . . . How in the world did I get from a Wisconsin cornfield to a war zone in the inner city of Chicago in less than two years?” Compelled by his love for Jesus and people whose backgrounds were different from his, Glen lived on Chicago’s West Side and led a ministry there that provided food, clothing, shelter, and other services until his death in 2011.

Glen’s life mirrors the efforts of believers in Jesus who’ve come to grips with the need to embrace those who are different from themselves. Paul’s teaching and example helped Roman believers see that God’s plan to rescue wayward humanity included Jews and gentiles (Romans 15:8–12). Believers are called to follow His example of acceptance of others (v. 7); prejudice and discord have no place among those called to glorify God with “one mind and one voice” (v. 6). Ask God to help you cross barriers and break down walls and to warmly embrace everyone, regardless of their differences. Let’s strive to leave behind a legacy of acceptance. 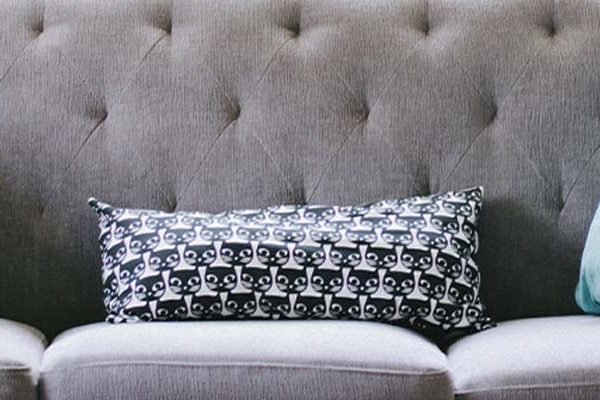 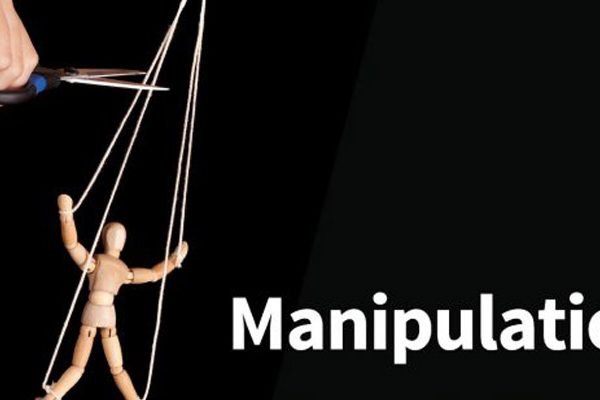 Cutting the Strings of Control 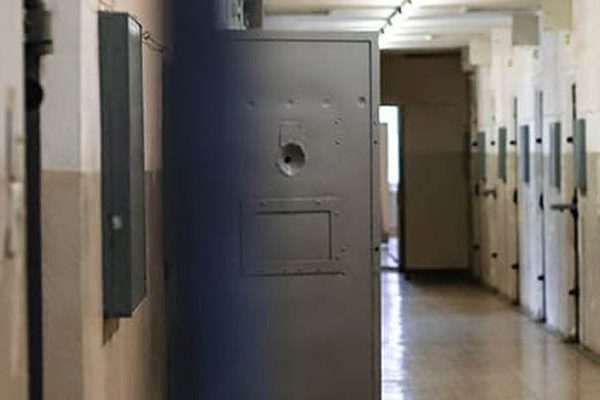 The Anguish of Forgotten Fathers