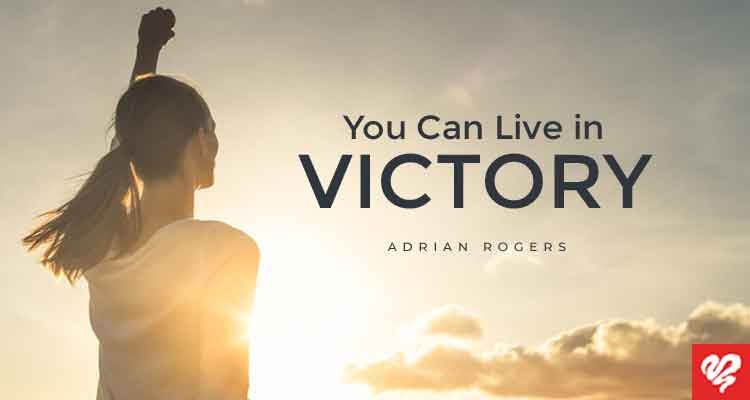 Have you discovered yet who your biggest enemy is? I have. It is myself. What about you? Each of us has an enemy inside that fort we call “Self.” Sometimes the Bible calls it “the flesh”—our inner self. It will keep us from living in victory every time.

“Self” is one of three enemies we continually face: the world, the flesh, and the devil. (See Ephesians 2:1-3.) How can we live in victory when we’re fighting these three? God shows us the way.

In Exodus 17 we see this illustrated. God called His people out of Egypt to a life of victory. They were called to head toward Canaan, a land representing the Spirit-filled life God has for all His children, not just the Israelites. We’ve been called out of that world system too.

But almost immediately, the Israelites were met by the Amalekites, an enemy representing the flesh, coming to destroy them.

Moses stood atop a hill overlooking the battle, holding the rod of God, and as long as Moses held up his hand with that rod, Israel prevailed. When he lowered his hand to rest, the Amalekites prevailed. So, Aaron and Hur gave Moses a rock to sit on, and each took a hand. When that hand grew weary, they held it up. This continued till sunset—and Israel defeated the Amalekites.

Have you come out of Egypt but not gone into Canaan? Do you feel “dumped in the desert?” That’s not God’s will for you.

Here are four truths I’ve experienced in my own life that bring us from failure to victory.

On their way to Canaan, God had His people stop and set up camp in Rephidim. (See Exodus 17:1.) They needed water. God told Moses to go to the rock in Horeb, and with the same rod he had confounded Pharaoh, strike the rock. An abundance of fresh water flowed from the rock.

The rock pictured the Lord Jesus Christ, described by Isaiah: “Yet we esteemed Him [regarded Him, wrongly assumed Him to have been] stricken, smitten by God, and afflicted” (Isaiah 53:4).

This event illustrates our salvation in Christ. They “drank of that spiritual Rock that followed them, and that Rock was Christ” (1 Corinthians 10:4).

After salvation, comes your purpose.

2. Realize God has a grand purpose—victory—for you.

Being saved is wonderful, but God has even more. His plan is getting His people into Canaan’s rest and abundance. No pie in the sky, but victory now.

Amalek, a sworn enemy of the Israelites, represents our enemy the flesh (Exodus 17:8). As soon as you drink living water from the Rock, the flesh comes like Amalek, attacking at our weakest point, saying, “You’re not getting into Canaan.” Friend, there’s an Amalek in us all (Galatians 5:17).

How can we have victory over that enemy? The fourth principle:

4. Remember the victory God has given—and implement it.

Just as Aaron and Hur upheld Moses’s arms during the battle, our victory is God-given. We can’t do it without Him.

How do we overcome the flesh? The answer is, “Walk in the Spirit and you will not fulfill the lusts of your flesh” (Galatians 5:16).

You must come to the place where you’re willing to be led of the Spirit and walk in Him by an act of your will. God wants to make this simple to understand, so He uses the metaphor of walking.

You start walking.
The victorious life isn’t lived by will power. It’s lived by the Holy Spirit’s power. But you enter it by an act of your will. You decide, “I will be led of the Spirit.”

You keep on walking.
Your “I will” is followed by a process. You keep walking forward, following the Spirit’s lead.

That’s the only way you’ll come out of Egypt into Canaan.

You’ve received God’s provision of salvation. You remember God’s purpose, entering Canaan. You recognize that problem, the flesh. You believe a principle: if we walk in the Spirit, we’ll not fulfill the lusts of the flesh.

God help us to moment by moment, day by day, walk in the Spirit, not the flesh.

If you’re sick of Egypt and Pharaoh telling you how high to jump, of being beaten up by the devil, and want to come out of Egypt into liberty and victory, if you’re thirsty and need a drink from the Rock, His name is Jesus. 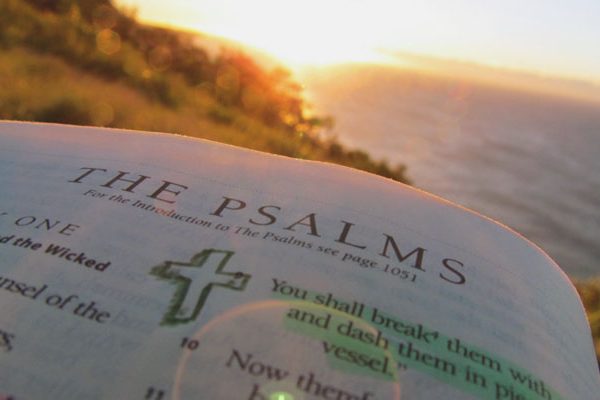 The Psalms Are for You Right Now 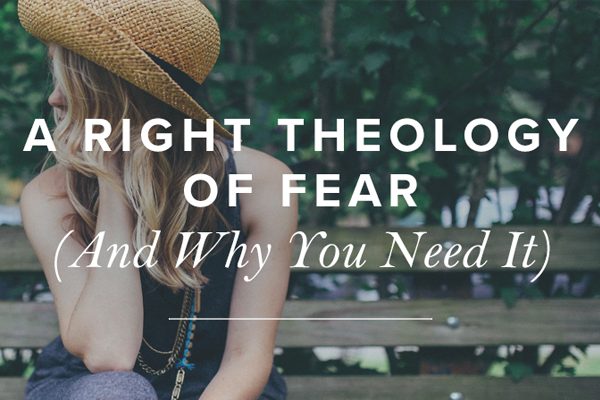 A Right Theology of Fear (And Why You Need It) 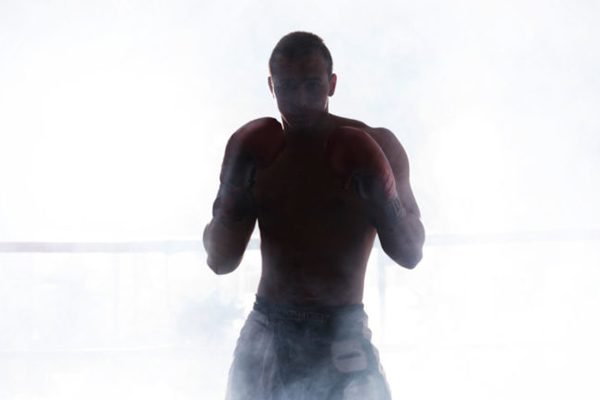