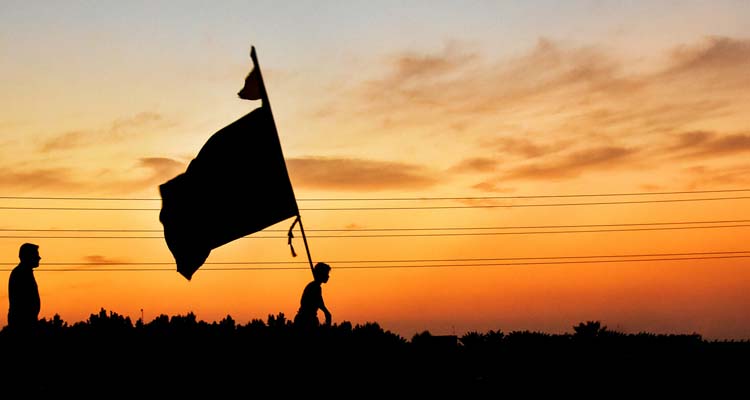 The Israelites in the wilderness were not a proper army. The people had grown up as slaves in Egypt and never received proper military training. And yet God called upon His people to battle against some of the toughest armies in the region. When Joshua and a group of fighting men clashed with the Amalekites, they were certainly outmatched. But Israel had something the Amalekites didn’t: They were fighting under the banner of the Lord.

Moses stood atop a hill overlooking the battle and raised his staff above his head. This was the staff through which God had worked many miracles, so it had become a symbol of God’s power and provision. As long as Moses’ arms were lifted high, the Israelites had the upper hand against the Amalekites, but when his arms slipped low, the Israelites began to lose the fight.

With the help of Aaron and Hur, Moses’ arms stayed up until the battle was won—but the victory wasn’t due to Moses’ upper-body strength or the power of his staff. The victory belonged to the Lord. That is why, when the dust settled, Moses erected an altar and called it Yahweh Nissi, or “The Lord is my Banner” (Exodus 17:15).

When we praise Yahweh Nissi, we are waving His flag. We are proclaiming to Satan, the enemy of our souls, “I am under Yahweh’s magnificent oversight. I am under Yahweh’s protection. You cannot destroy me, and you cannot thwart God’s purposes in my life.”

Prayer: Lord, You are my banner! In You I have victory and confidence because no one is greater than You. You are my fortress and my Deliverer. Nothing can separate me from Your love in Christ Jesus. I pray in the name of Jesus. Amen. 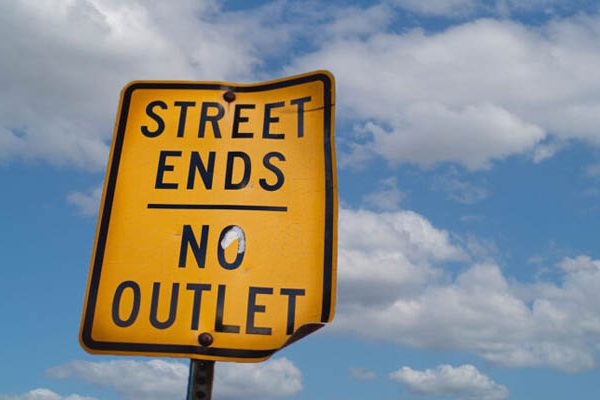 Time to Turn Around 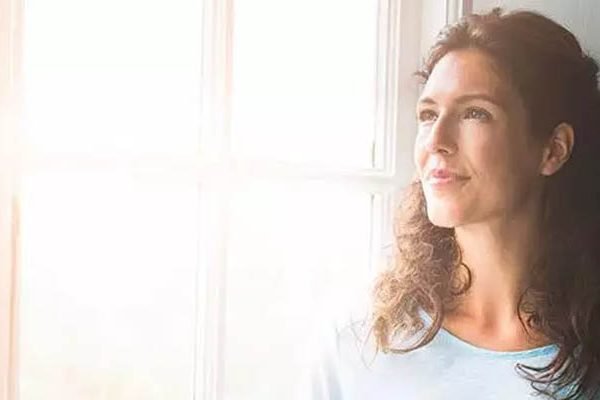 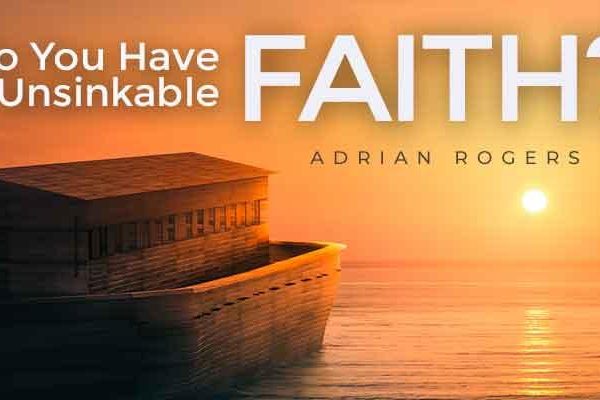 Do You Have Unsinkable Faith?