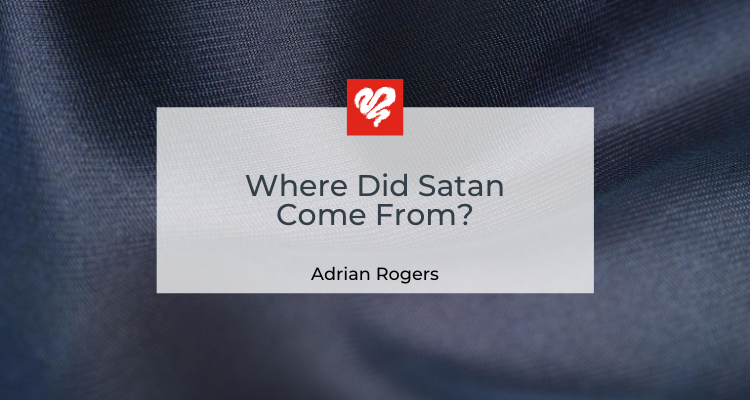 What You Should Know About Satan

They shall throw you down into the Pit,
and you shall die the death of the slain in the midst of the seas.
(Ezekiel 28:8)

Who’s the “you” in this passage? The king of Tyre, who lived high, wide, and handsome in a marble and cedar palace. Yet he went from the palace to the pit. God used this historical king to illustrate His enemy from the time the earth was formed—Satan himself. Ezekiel 28 tells us where he came from, how he became the devil, what he’s capable of, and how God will bring him to an end. He’s gone from the palace and is headed toward the pit.

Believers are in a bigger war than we realize. It’s not political, philosophical, or cultural. The force behind all this chaos is a system of iniquity, a kingdom of evil headed by Satan. In Ezekiel 28, you find God addressing the wicked, terrorist king of ancient Tyre, but God goes right through him to the malevolent force behind the world’s turmoil, Satan himself.

We must see who our true enemy is, or we’ll never win the war. Satan dominates this world, but Christians are citizens of another kingdom, the kingdom of God’s dear Son (Colossians 1:13). We can have victory day by day if we appropriate it.

Four Things Ezekiel 28 Tells You About the Devil

1. The Devil Was Created in Perfection.
People ask, “Why did God make the devil to begin with?” He didn’t. He created a totally perfect being, Lucifer (“light-bearer”) the noblest angel, surpassing in beauty, superlative in wisdom.

Then what went wrong?

2. The Devil Was Corrupted Through Pride.
God gave him free will to choose between good and evil. He chose evil (v. 15). Lucifer, Son of the Morning, infected with pride, became Satan, Father of the Night. Puffed up with pride Lucifer said, “I will ascend above the heights of the clouds. I will be like the Most High” (Isaiah 14:14).

3. The Devil Continues with Power.
He still retains some power for a season, with God’s permission.

Satan masterminds chaos, bloodshed, and war on little babies. He’s always warred against the innocent. Baal and Molech, ancient gods, were worshiped by sacrificing babies. What does Planned Parenthood do? Kill babies. Abortion is a blood sacrifice to Satan.

Is it hopeless? No. That’s why Jesus came—to die in our place: “…that through death He might destroy him who had the power of death, that is, the devil” (Hebrews 2:14).

4. Satan Is Consigned to the Pit.
On the cross, Jesus legally took back what Adam surrendered to Satan. He no longer has power over believers—none! His back was broken at Calvary (Colossians 2:15).

Believers overcame Satan by the blood of the lamb and the word of their testimony (Revelation 12:11).
We always triumph in Christ Jesus (2 Corinthians 2:14), having authority over all the power of the enemy (Luke 9:1, 10:19).
Jesus is bigger, wiser, stronger, greater than Satan (1 John 4:4).

If you’re saved, you have authority, if you’ll use it.
If you’re not, Satan plays you like a puppet on a string. If you follow him, you’ll end up with him. Hell was prepared for the devil and his angels, not you. If you go there, you’ll be an intruder.

Our battle is with principalities and powers. Don’t lose the war because you don’t show up for the battle.

YAHWEH SHALOM – THE LORD IS PEACE

Two Enemies of the Gospel 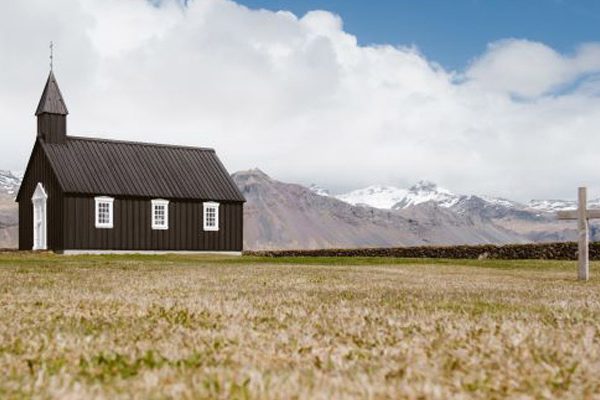 Why Jesus Finished His Work on The Cross for You