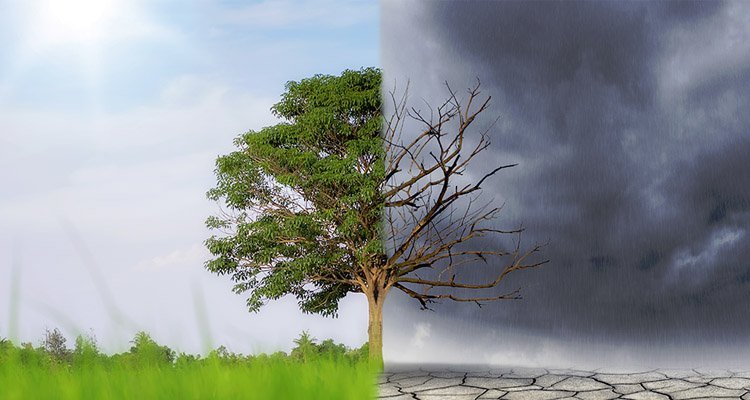 Many areas of the United States have been deluged with cold weather, snow, and ice during the winter of 2018-19. Many Midwest regions are experiencing serious flooding resulting from recent heavy rains and snow melt locally and to our north, not to mention ice jams on streams resulting from intense past stretches of cold weather. We highlighted the rare January 2019 stratospheric polar vortex as well as the more common tropospheric polar vortexes, ordinary “cold snaps” which have chilled our regions during northern latitude winters as long as we can remember. As astronomical spring dawns upon the Northern Hemisphere, residents look forward to an increased supply of heat.

Planet Earth is located in a comfortable “habitable zone” with respect to its temperature. It is not so cold that all of the Earth’s water exists in solid form. Neither is it too hot for all of Earth’s water to evaporate into a gas. Earth’s life depends upon a great majority of its water remaining in liquidstate. The temperature range where this is possible is an incredibly narrow 180º (32º to 212º) on the Fahrenheit temperature scale.

What about Earth’s water in vapor form? Beneficial liquid water could not be distributed around the Earth to sustain our lives without the presence and action of water vapor in the atmosphere! Liquid water evaporates, later condensing back to liquid water in the form of cloud droplets and ultimately falling as rain. Earth residents are recipients of life-sustaining precipitation for their crops and a multitude of other needs. Dual processes of evaporation and condensation provide transfer of heat and transportation of water from place to place. Evaporation removes heat; condensation returns heat. The process repeats over and over.

One source creatively described Earth’s atmosphere as the “superhighway used to move water around the globe.” Heat energy is constantly moving from one location to another, helping to sustain our lives. In the process life-giving water vapor enters the atmosphere from streams, ponds, lakes, and oceans. Eventually the water vapor forms clouds and precipitation falls. In the paragraph above we described the water cycle, an often under-appreciated marvel of the world of nature. Water volume in the atmosphere has been estimated at 3100 cubic miles—only 0.001% of all water on Earth.

The Sun is the driver of weather as a supplier of radiant energy. About half of the radiant energy is infrared radiation. When infrared strikes the surface of our planet it is absorbed and the planet gains heat energy in the form of increased motion of molecules. The heat is then redistributed in our atmosphere and drives our weather systems: Earth is always “working” to equalize intensity of differing zones of heat. Earth’s atmospheric systems come and go, supplying our enormous variety of weather.

Earth is blessed by a life-giving atmosphere. If there were no atmosphere, there would be no weather. Other planets in our solar system as well as exoplanets in distant star systems may possess entirely different atmospheres or none at all. Planet Earth is unique in possessing hundreds of fine-tuned physical characteristics. Our planet’s millions of separate species inhabit a world distinctively created for their lavish existence. Earth’s abundant, unique physical characteristics and its plentiful, distinctive life comprise a virtually unmatched complement.

Most translations of Isaiah 45:18 propose the complementary relationship of the Earth’s physical system and its variety of life. We quote this verse from the New International Version: For this is what the Lord says—he who created the heavens, he is God; he who fashioned and made the earth, he founded it; he did not create it to be empty, but formed it to be inhabited—he says: I am the Lord, and there is no other. 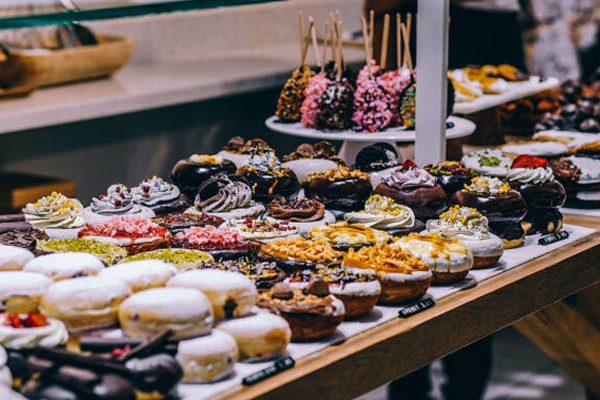 God is Not a Smorgasbord 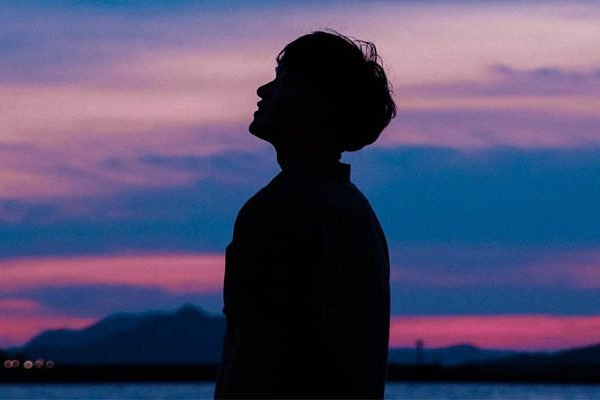