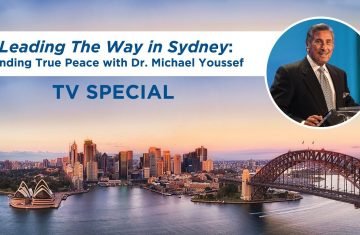 Happiness is in You (Part 8) 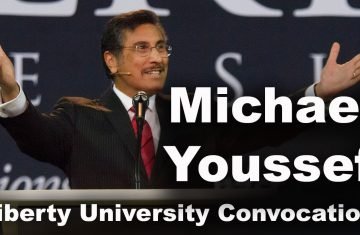 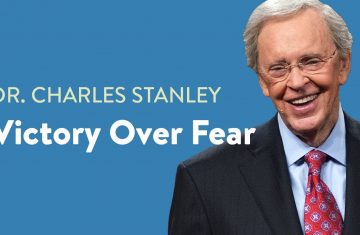 Wrath and the Gospel 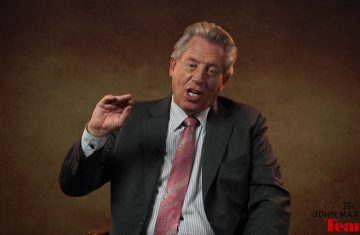 Minute With Maxwell: Can You Be Trusted? – John Maxwell Team 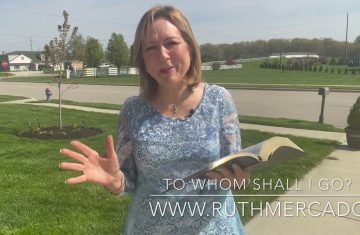 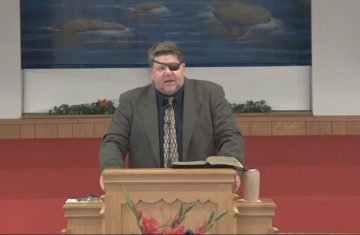 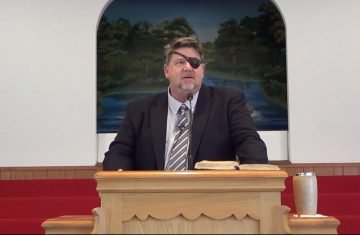