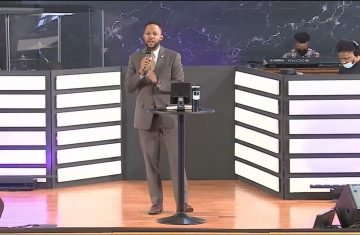 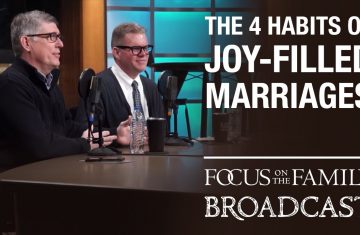 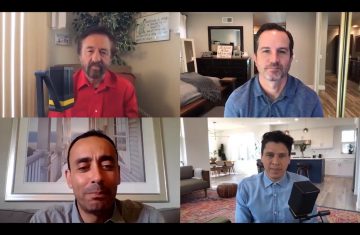 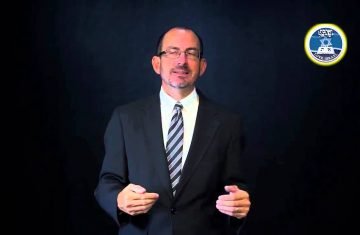 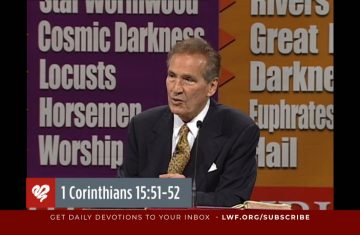 The Coming of the King 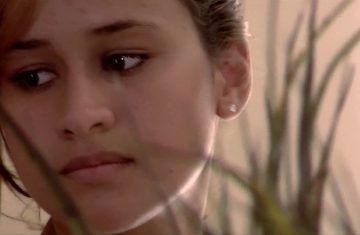 The Prison That Set Me Free – Joni And Friends

Treasure That Lasts: Giving Up Gold for Glory (Part 2)