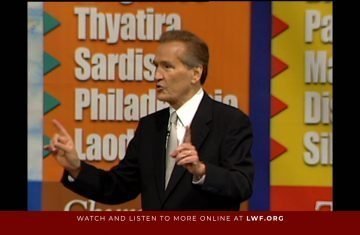 The Wrath of the Lamb and Coming Tribulation 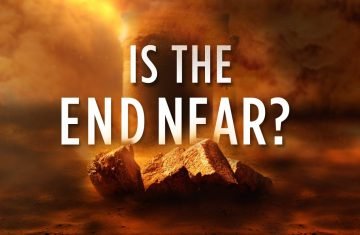 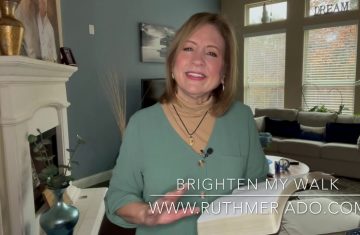 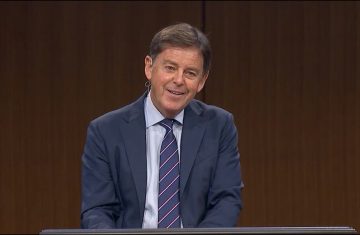 Eric and Paul address questions, including the distribution of certain animals today. 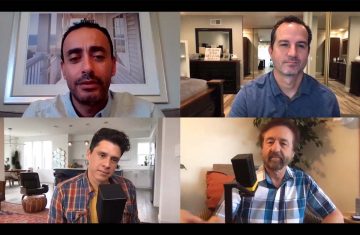 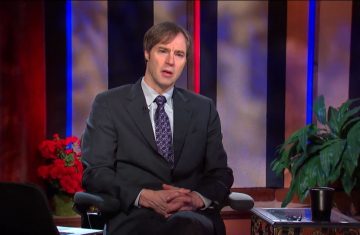 The Case for Intelligent Design – Program 2 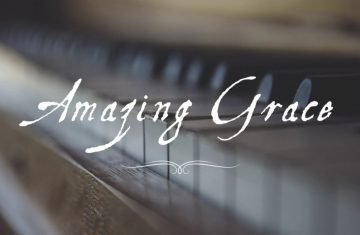 Why Grace Is So Amazing 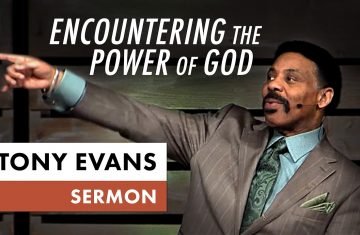 Encountering the Power of God