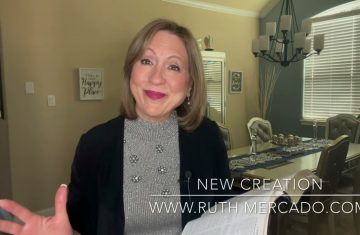 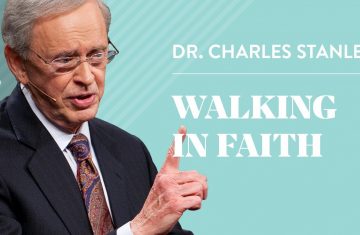 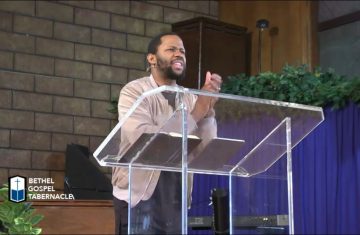 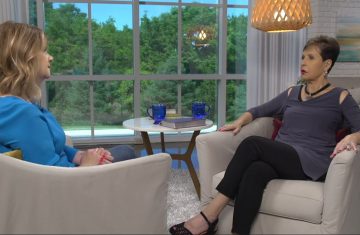 Eric and Paul discuss fuzzy words, the life of Darwin and what are asteroids. 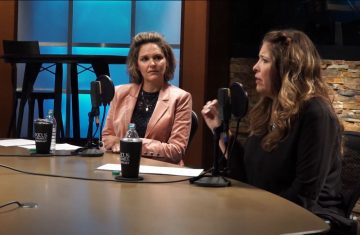 Be the Prolife Church – II 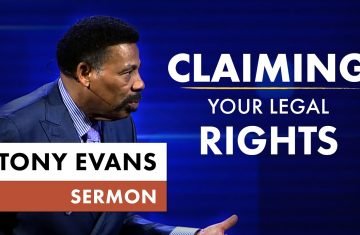 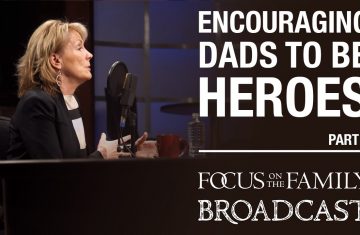