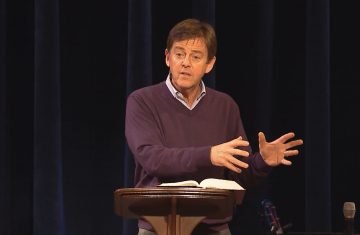 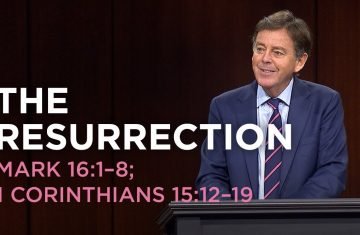 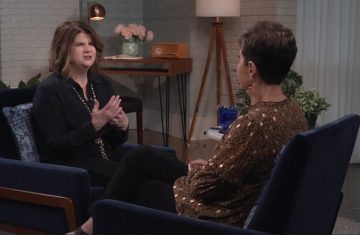 Sin wreaks havoc in human lives. In 2 Samuel 13, we see the ripple effects of King David’s sin extending to the next generation of his lineage. Consumed with lust, David’s son Amnon schemed to have his way with Tamar, his half sister. Alistair Begg looks at the lessons we learn from this disastrous event that devastated many lives. Although David let down his family and kingdom, his story points forward to a perfect kingdom full of sinful people whose lives have been wiped clean by Jesus. 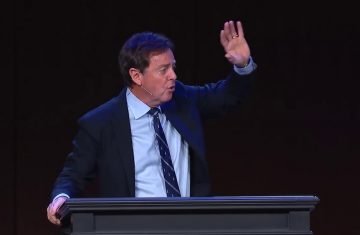 A Call to Battle 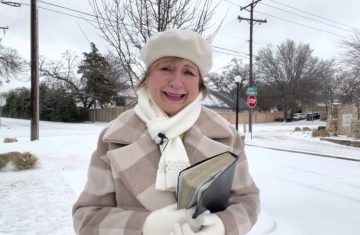 Family is a Treasure 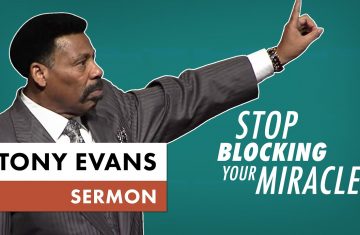