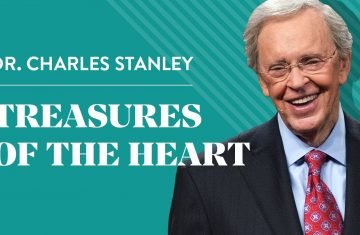 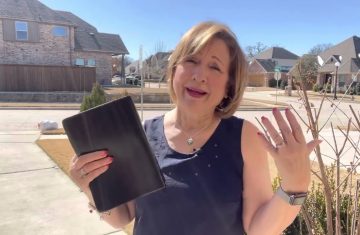 We Are One With God 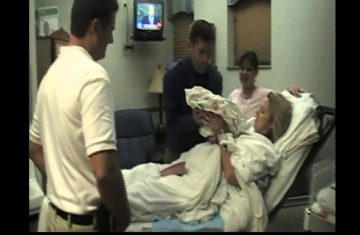 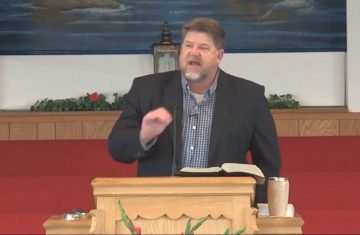 The Feeding Of the 5000 or of the Disciples? 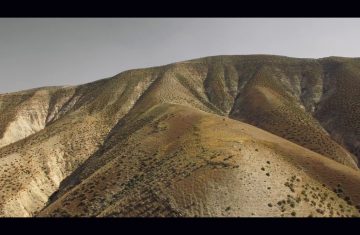 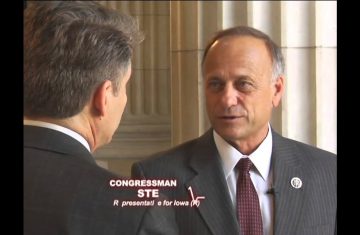 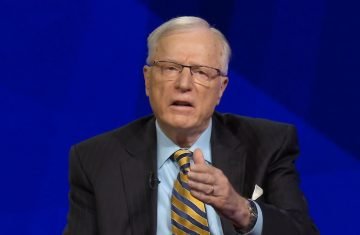 Pandemics, Plagues, and Natural Disasters: The Silence of God – Program 7