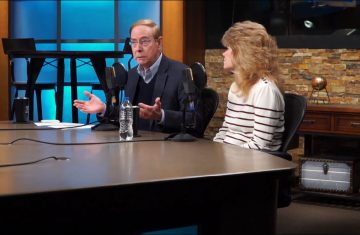 How Should We Wait

When the Truth is proclaimed, we must be open to hearing it, embracing it and acting upon it. In this impactful conclusion to his series about God’s Truth, Dr. Tony Evans preaches about getting truth to work in your life.

He Won’t Back Down

Jesus the Great I AM 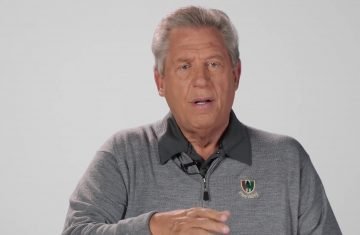