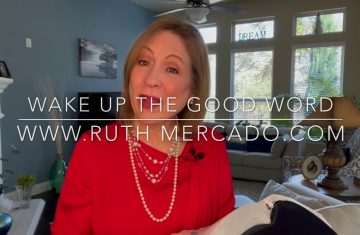 Shaped by Faith with Theresa Rowe – Episode #15 Pilates with Weights 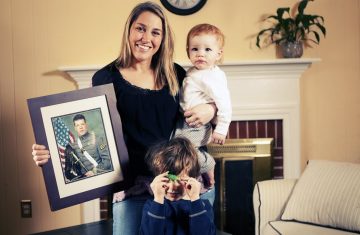 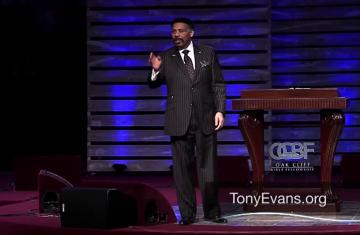 Life is full of detours. Tony Evans says if you’re not currently in a detour, then you either just came from one or are about to head into one. But detours have a pattern that you can look for if you find you’re not where you had planned to be. In this lesson, learn about the three patterns that detours possess to help get yourself back on the main route. 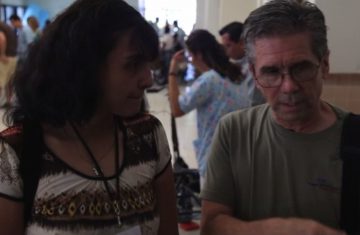 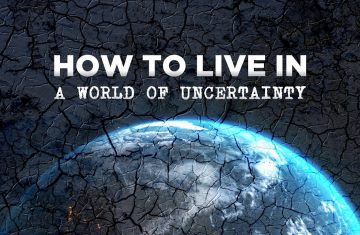 How to Live in a World of Uncertainty

Shaped by Faith with Theresa Rowe – Episode #12 Pilates with Props 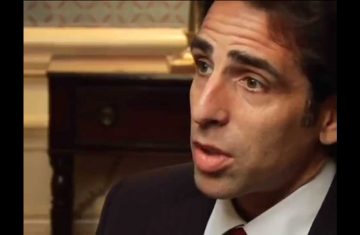