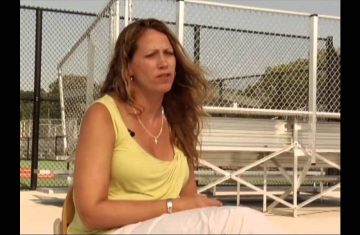 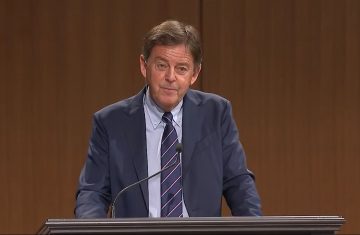 All One in Christ Jesus 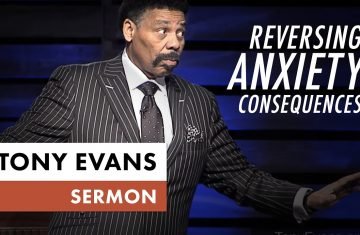 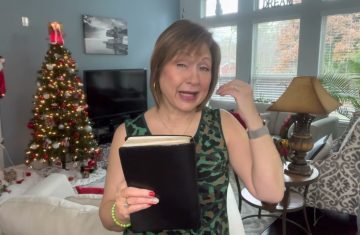 Whether you see it coming from far away or it just hits you out of nowhere, finding yourself face-to-face with a crisis is the kind of unwelcome experience nobody wants to be in. But in the midst of the financial, medical or mental chaos, Dr. Evans is here to remind you to ask yourself a very important question: “How can my crisis bring God glory?” In this lesson, be reminded of God’s power and ability to turn even the darkest of circumstances into that which will bring Him praise like you never could have imagined. 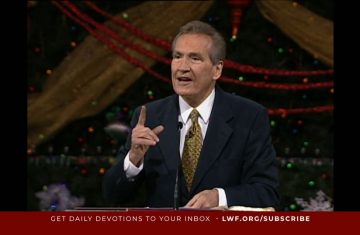 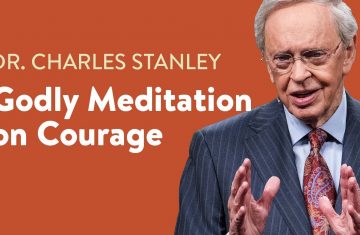