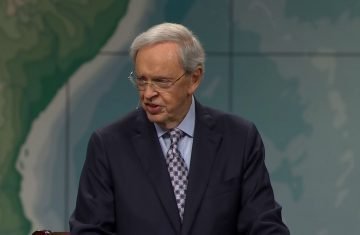 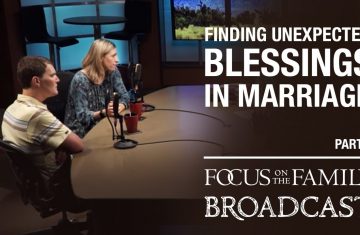 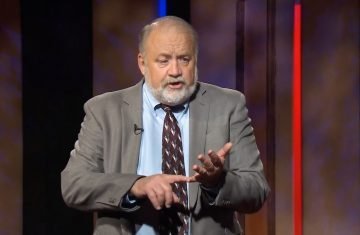 Why Did Jesus Call Himself God’s Son?

Jesus claimed to be the Son of God, but why? How did the early followers of Jesus understand His relationship to God the Father?

Christian Royal: In the Potter’s Hands 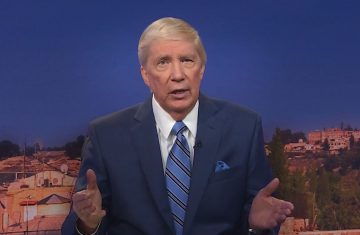 The Historical Evidence for Jesus – Program 4 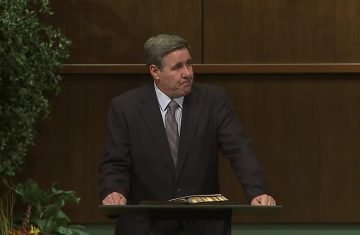 The Biblical Case for the Rapture of all Christians – Program 4