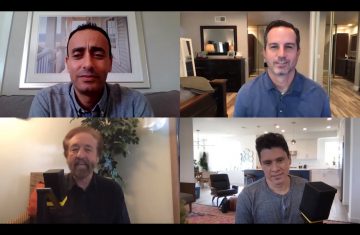 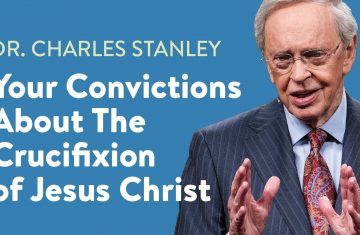 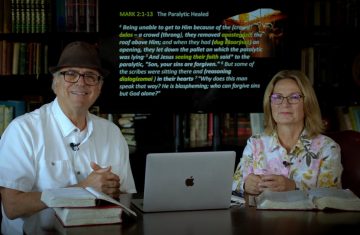 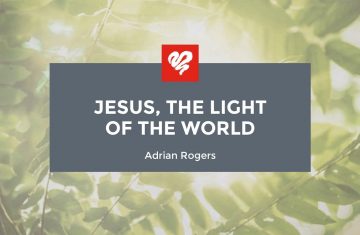 Before His ascension, Jesus established one of the church’s main priorities, which is to share the Gospel so that people will be converted, be baptized, grow in faith, and tell others the good news of salvation. Unfortunately, some churches have replaced this call to mission with a comfortable “maintenance” approach. Challenging all Christians to embrace Jesus’ Great Commission, Alistair Begg takes a closer look at the claim that only Christ can make, the command that only Christ can give, and the comfort that only Christ can provide. 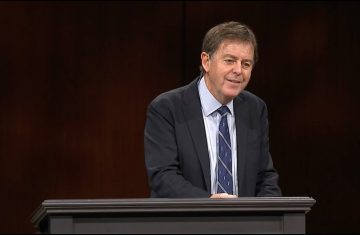 He Won’t Back Down 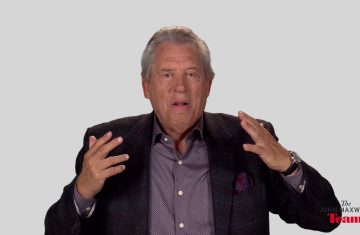 Expanding Beyond Your Awareness – A Minute With John Maxwell, Free Coaching Video 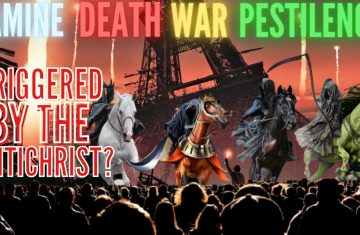 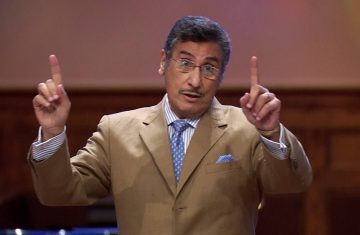