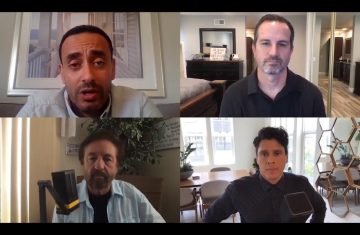 Accepting People the Way They Are

The lordship of Christ should be on display in a Christian marriage. But how can spouses live this out? Expounding on the husband’s leadership role in a godly marriage, Alistair Begg explains how a bridegroom should love his bride sacrificially, exclusively, and gently. This kind of selfless love is critical for a healthy marriage. Not only that, but it is also an example to a watching world of Christ’s perfect love for His own bride, the church. 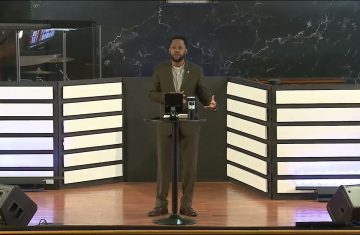 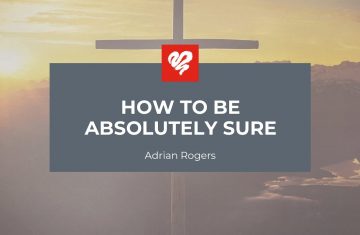 How to Be Absolutely Sure 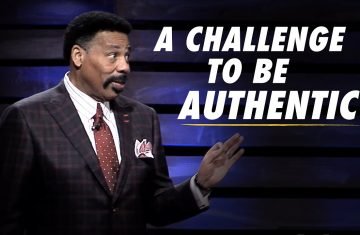 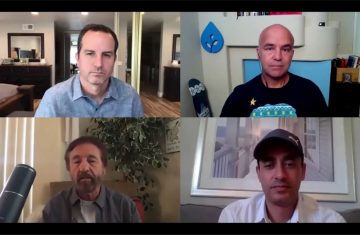