Unexpected Grace: What It Means to Say “Yes” to Christ 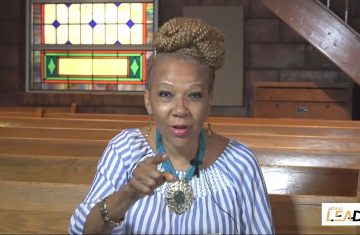 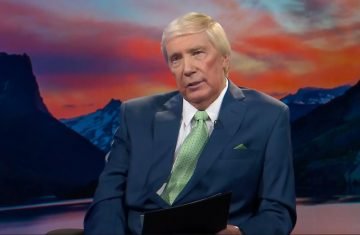 Relying on the Constant Companionship of The Holy Spirit – Program 3 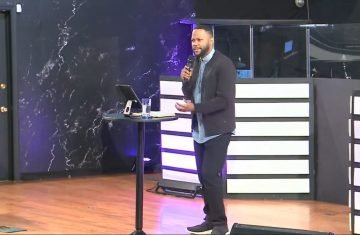 John talks to Eric and Paul about the questions that he gets asked most often. 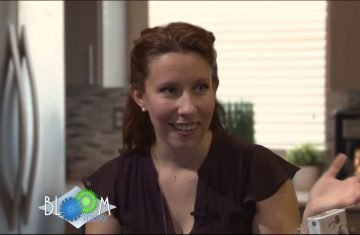 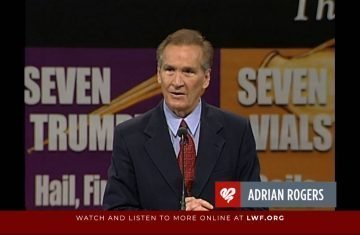 Why I Love Israel 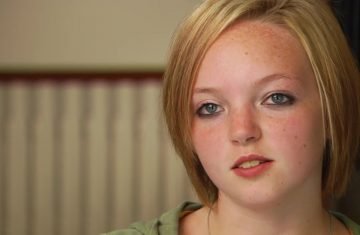 Tragedy To Triumph – Joni And Friends 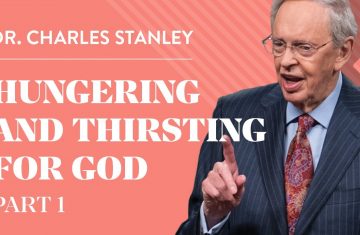