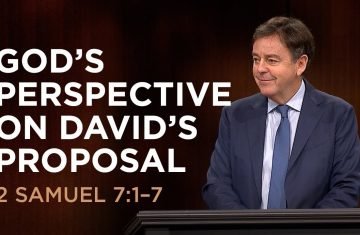 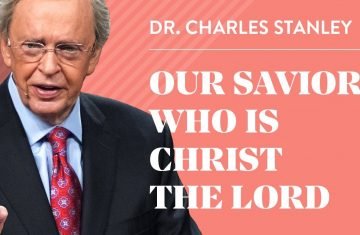 Satan cleverly crafts subtle lies about the biggest truths. He knows that if he can get us to believe the wrong things, it is easier for us to do the wrong things. In this message, Adrian Rogers reveals Satan’s four spiritual flaws, and how to counteract Satan’s deceit with God’s truth. 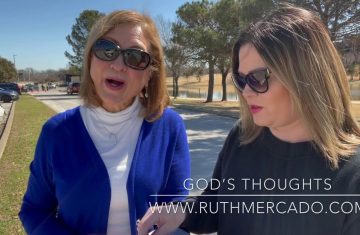