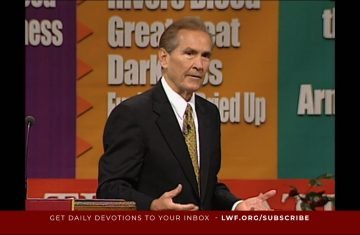 When Prophets are Persecuted 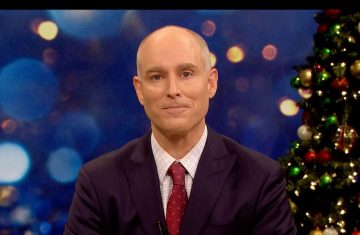 Unpacking the riches of Psalm 14, Dr. Michael Youssef cites three examples of the proceedings of heaven’s courts—offering a reminder that on the day of judgment the only thing that will save us is Jesus.

The Lord, Mighty in Battle

What Shall I Do With Jesus? 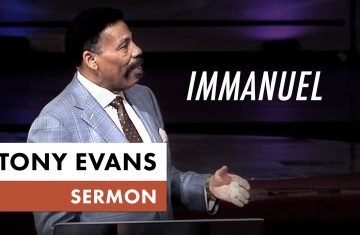