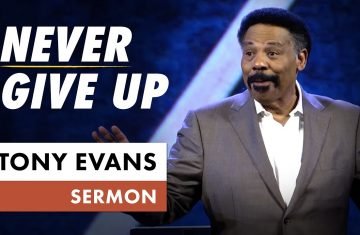 Shauna Amick has always been a pro-life advocate for more than years. She currently works in radio marketing for Joni and Friends, and before that she worked for a crisis pregnancy center.

In 2005, Shauna was surprised to learn during her third pregnancy that her child would have Down Syndrome and a life-threatening heart defect. Shauna’s doctors immediately and repeatedly recommended termination, which she refused to do, relying upon pro-life verses she had learned from the Bible.

Today, Sarah is a healthy, spunky teenager. She’s happy, full of God’s love, and is the first to volunteer to pray at church. Her language skills are poor, but people are blessed by her prayers. Shauna praises God for Sarah’s Down Syndrome because that’s who He made Sarah to be and she brings glory to His name.

The Dove – Signifying the Renewal of Life

Walking with God: The Life of Enoch, Day 2 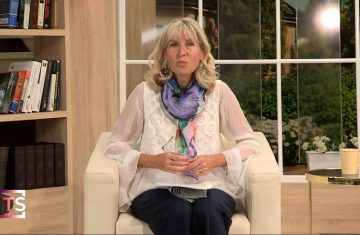 Jesus is with you in the storm 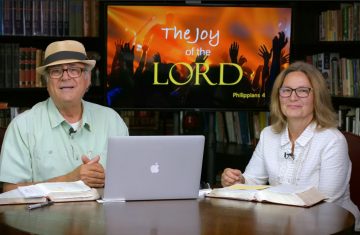