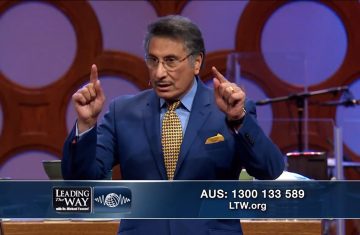 From Valley to Victory (Part 17) 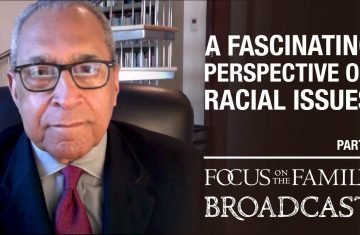 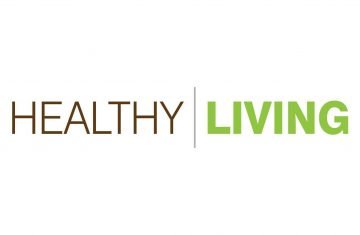 the Antichrist, he will have done many seemingly positive things for Israel. He is going to grant them security, peace, He is going to build that temple, at least allow it to be built support. It’s being built, allow sacrifices to be offered there. But in that middle of the week, and we’re speaking about a week as seven years, after three and a half years, 42 months, 1260 days. We see that he’s going to go into the Holy of Holies. He is going to create this this this statement that he’s got what Known as the abomination of desolation, and he’s going to demand all people to worship him. And again, because Israel will say, No, this time of persecution will begin. And that’s exactly what we see. In our first verse, In this study, verse 16, now realize a very important grammatical clue. When we look at verses three through 15, he’s speaking to the disciples about the disciples. And he uses that that second person, plural, meaning you, you all, but when we look at verse 16, there’s a change grammatically, and that grammatical change has much significance. He doesn’t say, you know, he’s speaking to disciples, but he’s speaking about is, how can we be so sure, just read. Let’s look now, at verse 16. He says, Then, meaning after the abomination of desolation, then the ones in Judea, now who’s going to be in Judea, the Jewish people, we have seen prophetically, according to God’s promise, what we see, and so many of the prophets, that that leading up to the last days, that he’s going to bring the people the Jewish people back to and here’s the key, their land, the Scripture grammatically, is emphatic about that their land, and it’s not called Palestine, it is called is, we need to use the terms that the Bible dude does. We need to be faithful to the words that God gives to us, and not following a political correctness, which is a stench in the nostrils of God. God says, their land, the land of Israel. So he’s brought the people back to the land, this is the context and he says, verse 16,

then those who are in Judea, let them flee unto the mountains, and the one upon the rooftop. Do not let him come down to take something from his house. Why is that? Well, we’re going to see in this section, he’s speaking about the rooftop. And also in the next next part, the one who was in the field. Let’s read that and we’ll come back. And he also says, verse 18, and the one who is in the field, do not let him turn back and take his garment. Now, rooftop, here, again, we need to think about the culture. I live in Israel. And I’m very familiar with the rooftop. We speak about a mere Pesut. And a mere Pesut is a place that people gather for leisure, to rest for, for family time. And what it speaks of this, whether you’re at leisure, and then he says, Those who are in the field, filled his place of work. So he’s saying whether you’re at home at leisure, or whether you’re working in the field, doesn’t make any difference. Do not, do not, turn back. Don’t come down. Don’t seek any physical substance. Why? Because the physical isn’t going to help you. Don’t take something from your home. Don’t take a garment for the journey. No, what he says is this. He says, Flee and flee, immediately. Go to the mountains. Why? Well, we’re gonna see why in a few minutes. Look now at verse, verse 19.

But woe to the ones having and the word literally means womb, but it’s a colloquium for a woman being pregnant. So he says, But woe to the ones who are pregnant, and the ones who are nursing in those days. Now, obviously, one who is pregnant or one who has nursing, we’re speaking about females. And remember what I’ve shared with you many times in different messages, and that is when there is an emphasis on women. It brings to the texts, a change in context. And that context change relates to when women are mentioned in a primary way. It speaks of redemption. And notice what he says specifically, he says, Whoa, now this is a term of distress. He says, Woe to the women who are pregnant. Woe to the women who are nursing, and pregnancy and small children. That all relates to another important prophetic clue. And that is that next generation, and there is biblically when the next generation is mentioned. There’s an emphasis on redemption as well, a kingdom establishment, but because he says, whoa, what he’s telling us, is this coming redemption? Well, it’s going to be a very difficult journey to arrive to that this redemption is going to come with great distress, great hardship, upon that next generation, meaning it is going to be very hard for children, young people, this change is not going to be an easy one. And then we read in verse 20, what should we do? Now remember what he says, Don’t don’t come down from the rooftop, in order to take something from your home. Don’t don’t return to your house in order to take some some garment. Why? Because there’s an emphasis on fleen because something is about to happen. We’ve already discussed what that is, et cetera, Helia Cove, a time of trouble for Jacob. And the physical is not going to help us. What is notice what he says and in verse 20. But pray, in order that your flight should not be in the winter, or on the Sabbath. Now, obviously, Israel in the winter time is the rainy season. It is not a time for for travel, it’s not convenient, easy in the wintertime in Israel, to travel, nor on Shabbat, is it permissible? So these are clues that indeed, he’s speaking to those in Israel, in the land of Judea, in the Galilee. And he says, Pray that this this flight, this departure, this flame, 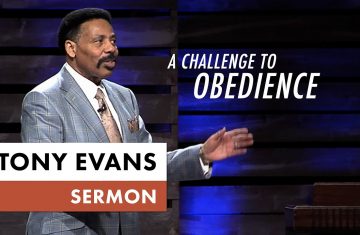 A Challenge to Obedience 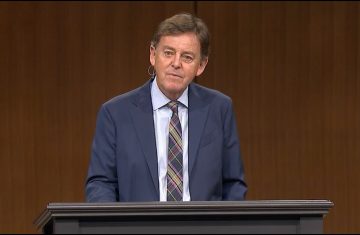 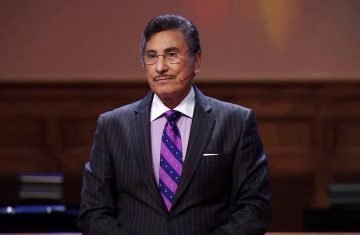 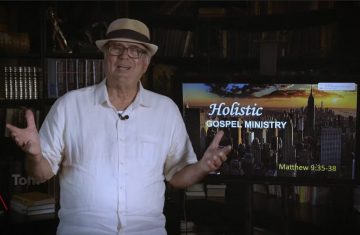