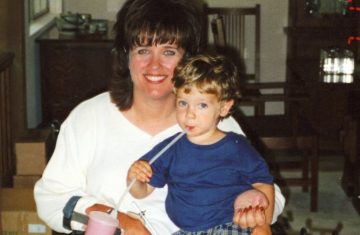 Yours For A Song

if if they say to you, behold, here, the Messiah, or here, meaning another place, He commands us do not belief. Now why is that? The reason for this is the second coming of Messiah is going to be and we’ll see this in a moment, a very dramatic event. It is not going to be limited to one location. It’s not going to be dependent upon You being in some particular place, if you are part of the nation of Israel and a non believer, it is not a location, it is not some place, but rather, we’re going to see that the Second Coming, when it comes to complete the judgment of God upon this world, when it comes to deliver Israel, when it comes to a savage, that millennial kingdom, it will be a very dramatic event, what we can talk about and Hebrew as a rule, bullet, a very dramatic event. And we’re going to see exactly what that is. So it says, At that time, when the Jewish people will be thinking about Messiah because of their suffering, their hardship, it says, If someone should say to you behold, here, the Messiah, he says, or there, it’s the same work here, but in the idiom, it’s here or there, do not believe for, look at verse 24. Now, the enemy uses everything for his purpose. And when the Jewish people will be thinking about Messiah, the enemy is going to begin, as he always does, to speak lies and falsehood and deception. And that’s why look at verse 24. It says, For there will arise someone’s causing that what’s causing this are rising up of what he says false Messiahs and false prophets. It’s the enemy, he is going to use this time of desperation, this time of fear that will be placed upon the Jewish people because of this most intense time of persecution, he is going to try to do what he always does, and that is to lead people into deception, lead them astray. So precisely at this time, it says, For there will rise up false Messiahs and false prophets. And what will they do? It says, and they will give great signs and wonders, so to deceive, that’s their purpose. Now, we need to pause for a moment and get something right. You’ll recall that verse five is an important verse here Messiah is speaking primarily to disciples. And he warns, because this whole time of Daniel 73 Week is a time of falsehood, deception lies. Why? Because during these last final seven years, during Daniel 70th week, it’s going to be the Antichrist, his empire, that’s ruling. And his empire is an empire of blasphemy, and deception and falsehood. And remember what it says,

Many will come in My name, who speaking your shoe. So they are going to come in his name and say that that key referring to your shoe is the Messiah. And you say, Well, that’s good, he is the Messiah. But here’s the problem. They’re going to say, Oh, we’re a believer. They’re not. They’re going to say he’s the Messiah. That’s good. But that false confession of their faith in him. But saying that they believe in him that then they’re going to give falsehood. They’re going to give heresy. They’re going to be an instrument of deceit, and they will lead many astray. They’re going to be deceivers. But in verse five, they are saying that you’re sure Jesus is the Messiah. But when we come to our verse here, verse 24, here it says, there’s there’s going to be many individuals, that they proclaim about themselves, that they are the Messiah, that they are Christ, but they are false. That’s why it says, Then there shall arise many false Christs and false prophets. And they will do exactly what we read in Revelation chapter 13, during this time of the Antichrist rule, during the time that he’s going to want people to take that mark of the base, which is a statement of absolute loyalty to that that Antichrist and his Empire. You know, there’s been many confusion many ridiculous and totally incorrect statements concerning the mark of the beast in regard to the corona via vaccination and such learn something, the mark of the beast is and statement. When you receive, God forbid, we wouldn’t of course as believers receive it. But those who will, they’re going to have to make a statement of absolute allegiance, total loyalty to the Antichrist and his empire. That’s how one takes the market the base, not by confusion, not out of just Well, I want to be able to do this. So I’ll take this vaccine, I’ll take this, we need to be very mature here, stop being led astray. The Mark of the Beast is a mark. And remember, what the Antichrist is about is counterfeit. Now, if you do a good job of studying, for example, Deuteronomy chapter six, or Deuteronomy chapter 11, or Exodus 13. And there in that 13th Chapter, it’s spoken about twice, there is what’s called to fill in, in in Hebrew phylacteries, from the Greek word that speaks of these boxes, little boxes that contain scripture, that one binds upon their forearm, or binds upon their forehead. This is the same place that the mark of the beast will go, here’s what we need to see. 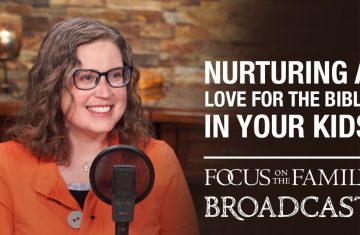 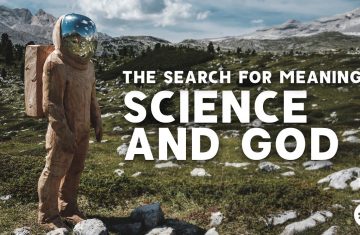 The Search for Meaning: Science and God | Hosted by Os Guinness 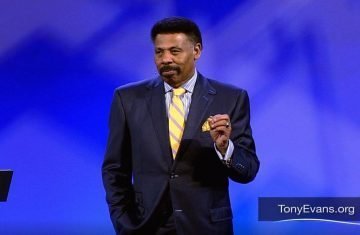 The Legacy of a Man 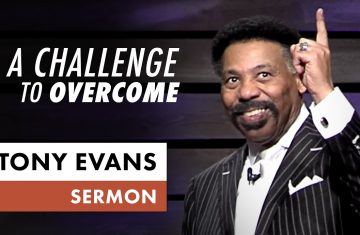 A Challenge to Overcome